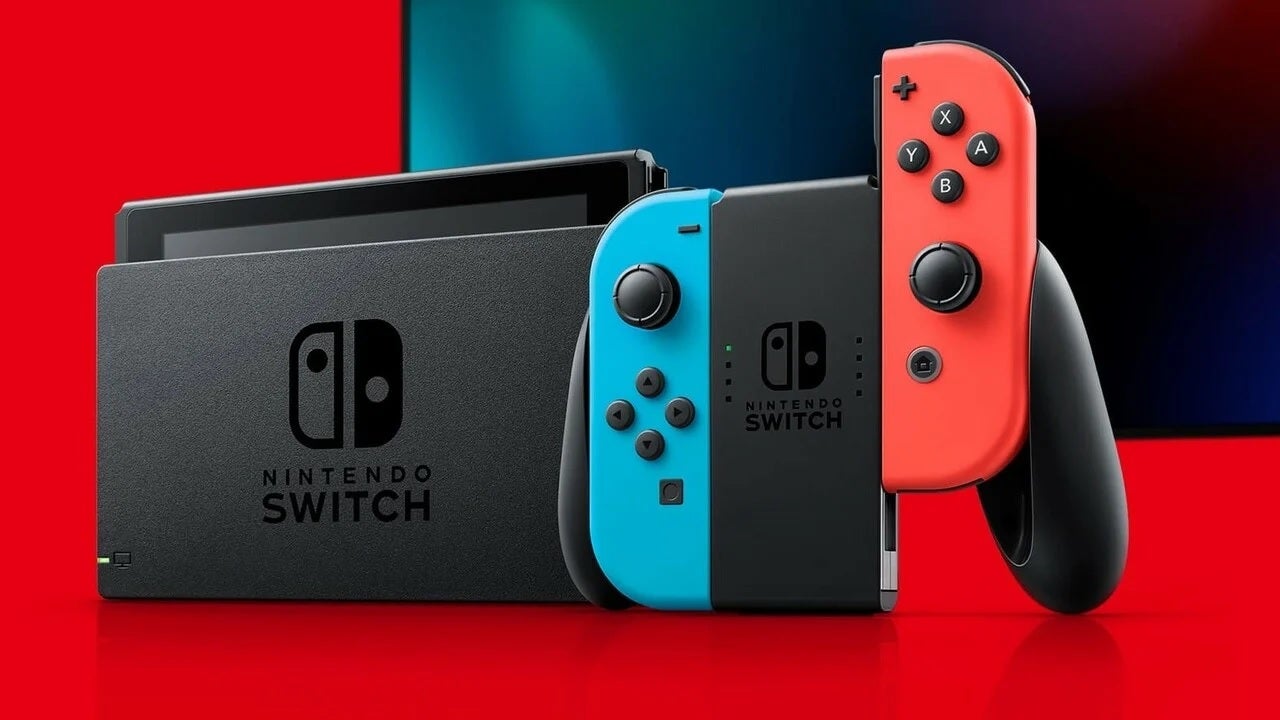 Time comes for us all

In 2017, the Nintendo Switch was a revelation. Up to that point, the division between handheld consoles and home consoles was very clear. Handhelds were for smaller, less prestigious titles, while home consoles were for the big, knock-your-socks-off blockbusters. Enter Nintendo, with the friendly reminder that it didn’t have to be that way. It’s not that difficult to get a handheld to run a home console-quality game, and it’s not that difficult to add an HDMI output to a handheld for those who still value the TV screen experience.

Nintendo was the first major company to properly execute on this idea (Sony’s PlayStation TV doesn’t count), and the Switch saw massive success as a result. Here, at last, was a Nintendo home console with no clumsy gimmicks – and, perhaps more importantly, here was the first example of a new breed of premium handheld. Five years later, though, the Switch has some serious competition; serious enough that it might be time for Nintendo to say goodbye.

New kids on the block Some have described portable PCs like the Steam Deck and the Ayn Odin as “Switch killers.” I don’t agree. The Switch has a massive and wildly revered library of exclusives, and that’s not going anywhere. It also has a five-year head start means that a lot of one-console consumers are already very committed to their Switches. Here’s the catch, though: I do think that portable PCs could be Switch 2 killers.

Let’s imagine, for a moment, that Nintendo launches a Switch 2. Let’s imagine what that looks like – a better Nintendo Switch, right? But let’s also remember what company we’re talking about, and let’s remember that there is no conceivable world in which a “better Nintendo Switch” has specs comparable to a similarly-priced portable PC. Now imagine you’re a consumer, ready to buy a brand new console, and you are comparing the Switch 2, with whatever launch lineup it has, to a Steam Deck. Which would you buy? Which do you think most consumers would default to? Obviously, this is all a hypothetical, but it’s one grounded in history. Nintendo hasn’t really been playing the same hardware game as the competition in at least a decade, and I sincerely doubt that they’d start now. The Switch has coasted for some time on the strength of its library, but if Nintendo were to ask consumers to buy a new console that’s as far behind everyone else as the Switch was in 2017, they’d run into an issue they simply didn’t have back then: competition.

What’s the solve, then? Personally, I think it’s time for Nintendo to play to its core strengths again, not by pushing out more technically advanced hardware, but by embracing its limits. Nintendo was able to compete in the eighth generation by forcing technically limited versions of third-party games onto the Switch in the interest of portability. In the ninth generation, those games are available in a much nicer portable package elsewhere. It’s time for Nintendo to focus back in on the kinds of experiences that only Nintendo can create. To me, that doesn’t necessarily mean a stronger console – in fact, it might just mean a weaker one. 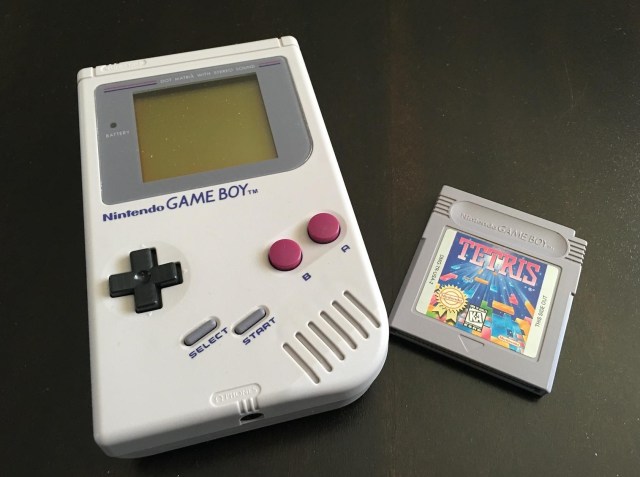 There’s an old quote from Game Boy designer Gunpei Yokoi that pops into my mind regularly. I read it in an interview translated by shmuplations, and it goes like this: “After we released the Game Boy, one of my staff came to me with a grim expression on his face: ‘there’s a new handheld on the market similar to ours…’ The first thing I asked was: ‘is it a color screen, or monochrome?’ He told me it was color, and I reassured him, ‘Then we’re fine.'” He was right – the Game Boy was dramatically more successful than any of its more technically advanced peers. Yokoi understood that, at times, a limitation is just as powerful as a step forward. A monochrome screen might force you to make monochrome games, but it also forces you to make interesting design decisions that others aren’t even considering, and consumers are drawn to interesting design decisions.

If Nintendo wants to compete in the next generation’s console war, a Switch 2 won’t be enough. There will always be something more powerful on the market. It’s time to channel that Yokoi energy and make something that steps behind the competition to deliver experiences that won’t be found elsewhere. The Switch was successful because it did things nobody else was trying. Now that others are making their own take on the Switch, it’s time to try something new.