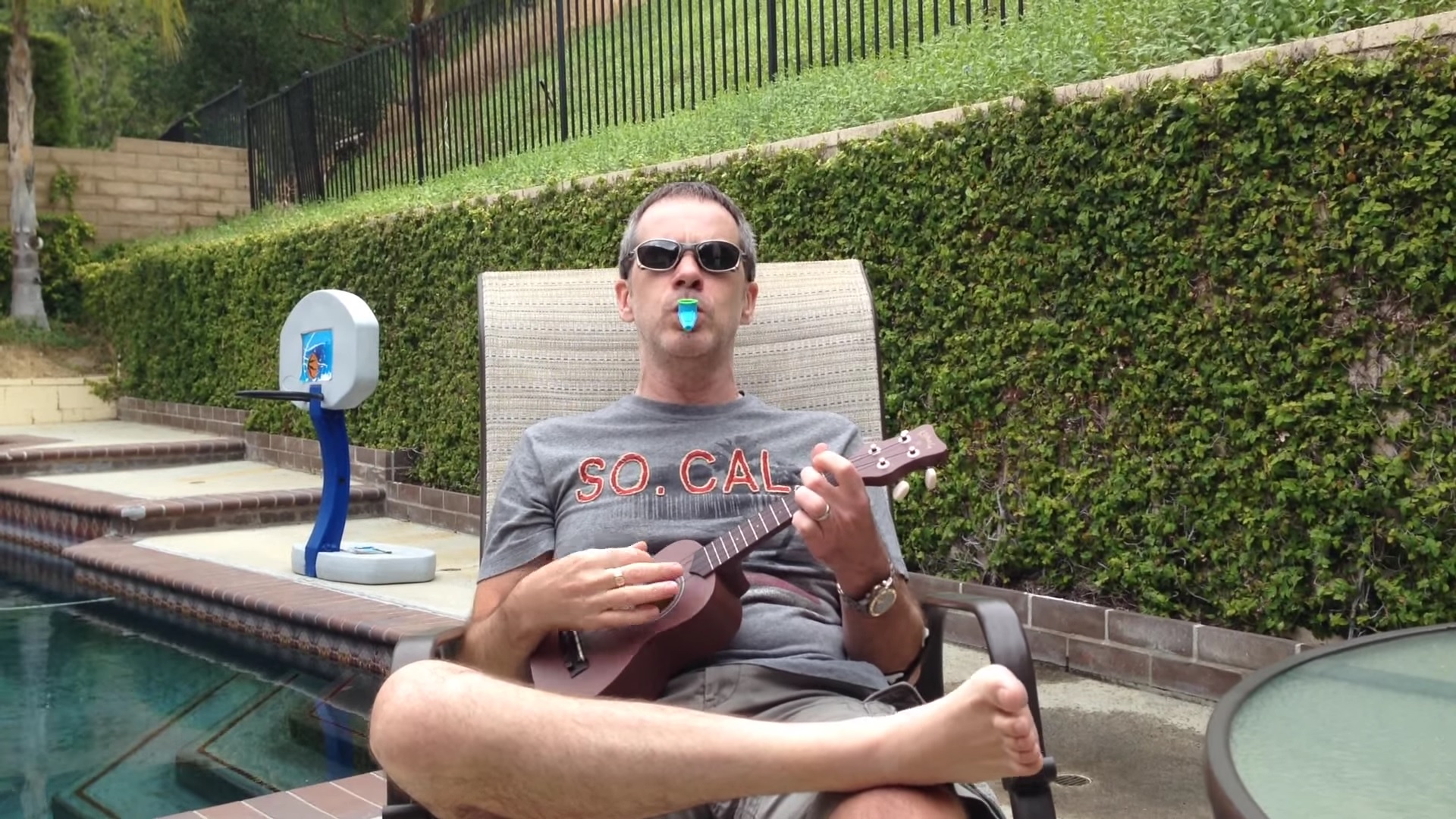 One of the more infamous pieces of music from Nintendo’s library of tunes is the DK Rap from Donkey Kong 64. That mad display of aural madness was crafted by Grant Kirkhope, who is basically the songwriter of our childhoods. Since he is composing the music for Playtonic’s Rareware homage Yooka-Laylee, it would obviously make sense that Playtonic wants him to recreate the DK Rap.

Playtonic has something planned for tomorrow at EGX Rezzed, so we’ll find out more about what this wild teaser is. Hopefully there is some unlockable rap in Yooka-Laylee or maybe Grant has to perform this new monstrosity live. I’m not sure he would want that, though.

You’d think I’d have learned from the DK Rap, but alas no …. the GK Rap lives!!https://t.co/evOfCMfwBO

and reality starts to set in that it’ll probably take me another 15 years to live this one down …….