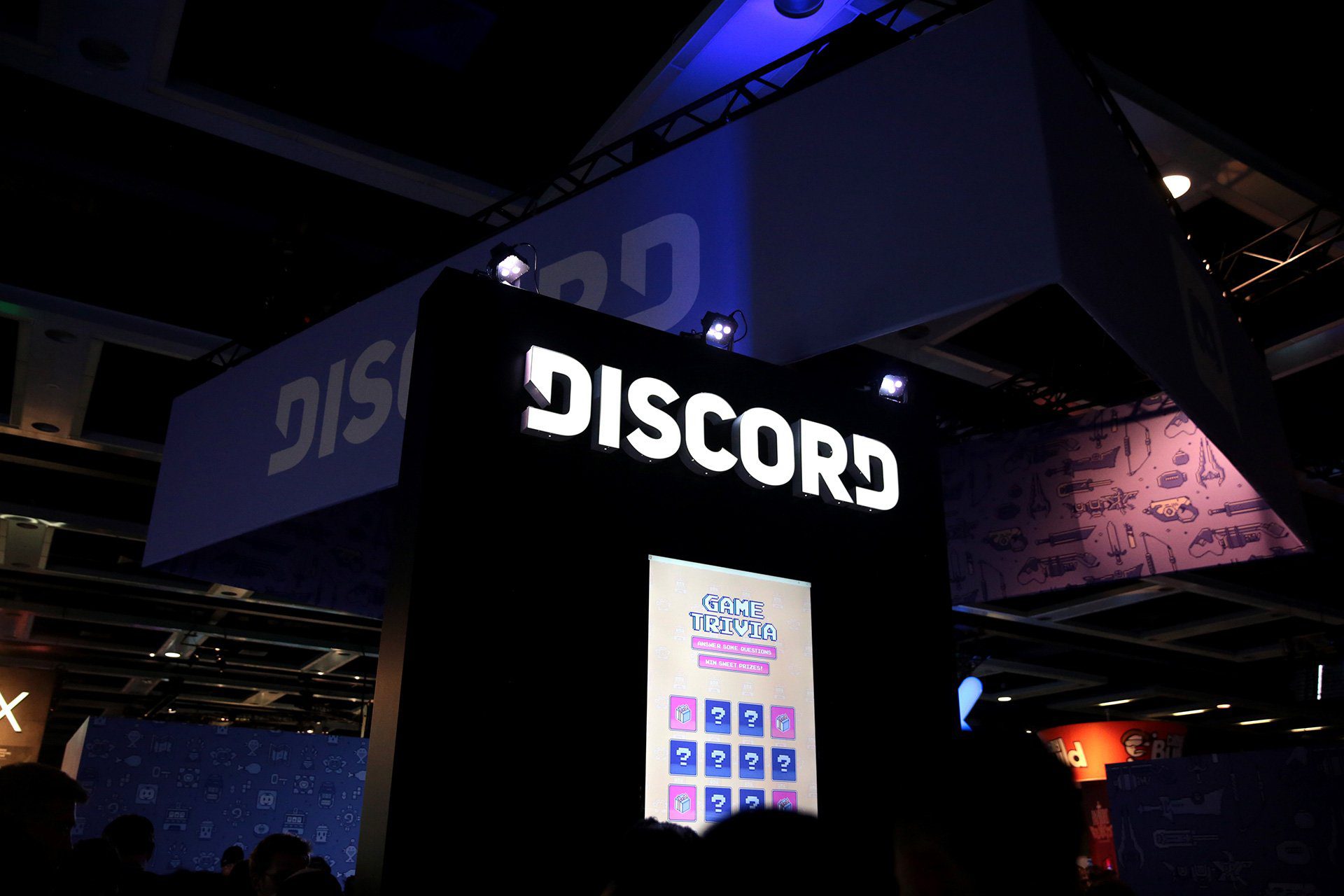 With a few changes, it could be

Discord, the voice chat and messaging service marketed towards gamers, can be an unkind place to women. But so can many online gaming spaces — according to a 2018 study published in the International Journal of Mental Health and Addiction, women gamers often stay anonymous online or play alone. A more recent study conducted by Casino.org in 2019 found that 57% of women gamers are harassed after other players discover their gender.

It’s harder to stay anonymous on Discord, though. Games and gaming services where voice chat is made integral, naturally, make concealing one’s gender (or perceived gender) a lot more difficult. Although there are plenty of women and girl-only private Discord groups, girl-friendly groups make up only a small subset of what’s available on Discord. Other groups can be darker places, with women experiencing gender-based harassment and sometimes even cybercrime. This is mostly thanks to social media’s tendency to become sludge, as well as Discord’s inability to keep up with the toxicity of its quickly growing platform. 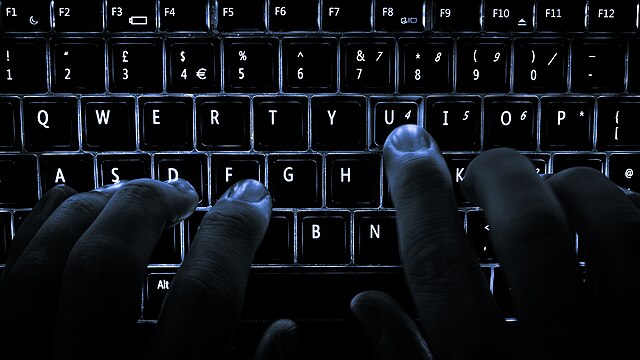 On Discord, men grooming underage girls has become so prevalent that users meme-ingly refer to victims as “Discord kittens,” which mimics the cutesy way older men speak to them. For some people, this kind of abuse becomes nothing more than a joke, limited to Discord and the intangible online space. But abuse often leaches into real life. Just this past November, a Discord server of 500 members was shut down for illegally disseminating naked photos of women and girls. More famously, and on the more extreme end, in 2019, a New York man murdered a 17-year-old girl who was popular on Discord, uploading photos of her dead body to a server when he was done. There’s no one, real answer as to why this type of abuse happens on Discord, the same way there’s no one answer as to why doxxing is a part of Twitter or hate speech, at one point, was associated with Reddit. Ultimately, it all comes down to a lack of rule enforcement. The voice element of Discord also adds a layer of intimacy and privacy that can be difficult to moderate.

Severe cases aside, most commonly, the type of harassment women on Discord experience is good, old fashioned verbal attacks and cyberstalking. I’ve talked to women users who have received unwanted sexual advances because of their voices, are unfairly targeted when revealed to be female, and are recipients of gender and sexuality-specific slurs. Women gamers being targeted for their voices isn’t necessarily limited to Discord, either. The phenomenon extends to any game with voice chat. One Reddit user who I contacted for this article, u/NumptyButthead, described using a voice changer in CS:Go to masquerade as a man and avoid verbal harassment. “[Otherwise] when I do something poorly, it’s ‘because I’m a woman,’” she said in her post. “When I claim to be a boy, 99% of people act like big brothers. Another step above that, I used to have a headset with a voice changer. I’ve never been more accepted by male gamers than when I was a ‘male.’”

It sounds extreme, but it should be concerning to male gamers that these are the lengths some women are willing to go to in order to avoid harassment. I’d encourage male gamers to ask themselves — what do I do to contribute to women being uncomfortable online? What do I do to stop it? How do I react when I discover another player is a woman? And from Discord, I’d like to see moderators more diligently follow up on harassment claims. Discord’s current community guidelines are pretty clear, with rules like “do not make threats of violence” and “you may not sexualize minors,” but rules are less meaningful when they aren’t enforced.

Unlike Twitch, which has recently become more diligent in banning violent users for their actions on and off the site, Discord is much more relaxed, which makes up a large part of why Discord can be such an unsafe environment for women. According to Discord’s transparency report, which was released earlier this month, out of 355,633 user-submitted complaints in the latter half of 2020, only about 26% were acted upon. This is somewhat disconcerting.

Of course, not every harassment complaint online is legit, but these numbers don’t necessarily inspire confidence for users who aren’t sure about reporting their harassers. Considering the highly-publicized whispers of Microsoft potentially purchasing Discord for over $10 billion, you’d hope that this highly valued, user-led platform has people in charge of it who, you know, care about users. Although their transparency is appreciated, it’s time for Discord to make harassment rules more clear and more public. And as for the more aggressive male members of the gaming community, it’s time for you to do better, too.