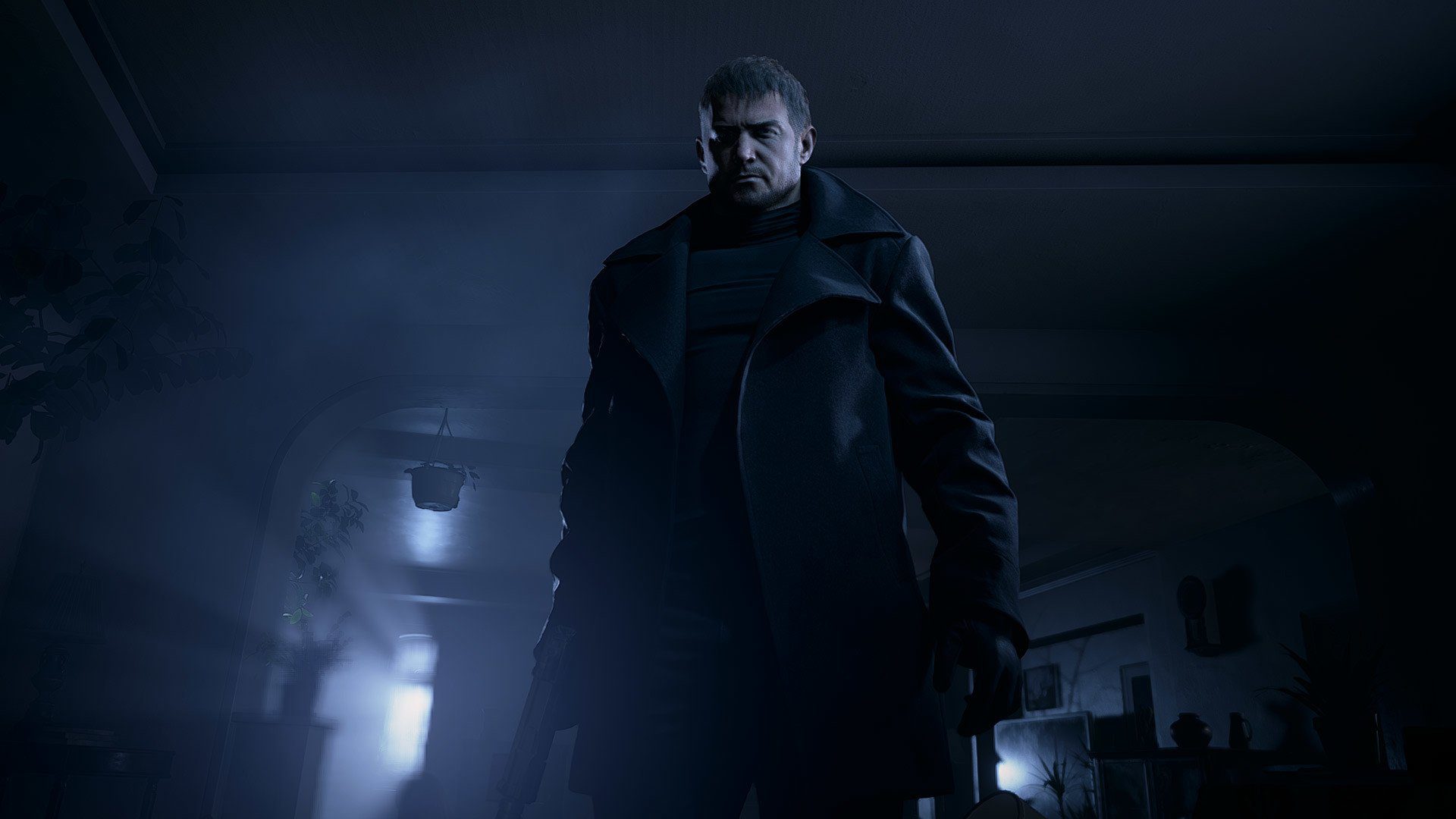 Not lycan this new development

The Resident Evil Village Steam page has been updated with a new icon that shows Chris Redfield as part werewolf. Here’s the hunky beast looking more beast than we’re used to:

What the hell is going on here? Is Chris really the bad guy? Do we have to fight and kill Chris? Maybe he’s one of the good werewolves!

The Resident Evil subreddit — either out of keen speculation or sheer denial — seems to think that this is some classic misdirection from Capcom. We’ve seen that same un-werewolfed art already. If this is a real plot beat, including this new art seems to indicate that it’s something we’ll know before the game launches.

Jordan wanted me to write this post. “I’ll have to fight myself to not take the post too seriously,” he said. He thought I’d just be like “Big werewolf man go AYY-YOOOOO” or something. But now I’m extremely invested in whether this half-lycanthrope art is real. Chris helped me kill the old lady child and got me the hell out of the swamp. I’d feel awfully guilty about returning the favor by putting a silver bullet in his brain.