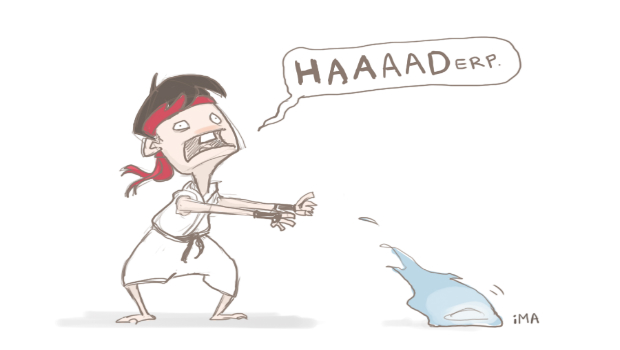 The Street Fighter x Tekken DLC saga continues. Capcom has responded to fan rage (in this case, rage directed at the Better Business Bureau), and has outright said “There is effectively no distinction between the DLC being ‘locked’ behind the disc and available for unlocking at a later date.”

I hate to break it to you Capcom, but regardless of how pragmatic you think the system is, your paying customers seem to think otherwise. The lovely takeaway from this statement is that they’re going to continue doing it — further alienating more potential customers.

As Holmes already pointed out in a fairly large news piece near launch, on-disc DLC is clearly pissing off a lot of fans. To me, the absolute worst part is that hackers have not only been unlocking the content and playing with it while paying customers twiddle their thumbs in anticipation, but they’ve been playing these characters online. Whatever side of the fence you’re on, this entire thing is a complete mess for Capcom, and has taken Namco’s on-disc scandals to a whole new level.