We waited five years for this?

There are few boxes as anticipated as BioShock Infinite, the long awaited box to prequels BioShock Limited Edition and BioShock for the PlayStation 3.

Irrational Games, known as 2K Boston during BioShock‘s release, made waves in the industry with critics and boring, ordinary game-playing people alike, in 2007. BioShock was everything boxes didn’t dare to do at the time: It was bold, beautiful, and it had a message. You looked at that box and it spoke to the soul. It said, “Open me, stick me in your game box, and have a randy dandy time.” We gaming folk finally discovered what true art is and why it’s worth talking about all the dang time on NeoGAF.

After getting several hours of eyes-on ophthalmic exploration of Irrational’s much anticipated follow-up, I have to say that BioShock Infinite is not the box we deserve. 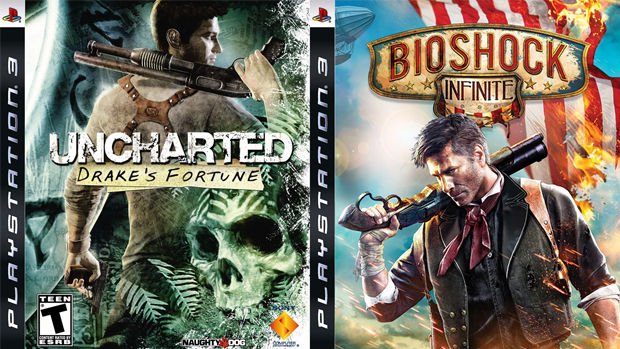 Catering to the everyman that demand downtrodden, unshaved white dudes with guns on their box covers, Irrational has ignored its fanbase to serve the greater populace of unworthy plebs.

As an art critic — I mean, I did take photography or some shit in college — I feel upset by this consumerist approach to box art design. Shouldn’t box arts be about the bigger picture? Like, anti-America, giant clockwork birds, and some young girl with an unsettling amount of cleavage?

The truth is that Irrational don’t care what you think. They are too busy counting their money, with this bound to be successful box cover that owes more than a little bit to Uncharted, Modern Warfare, and soulless market analysis. 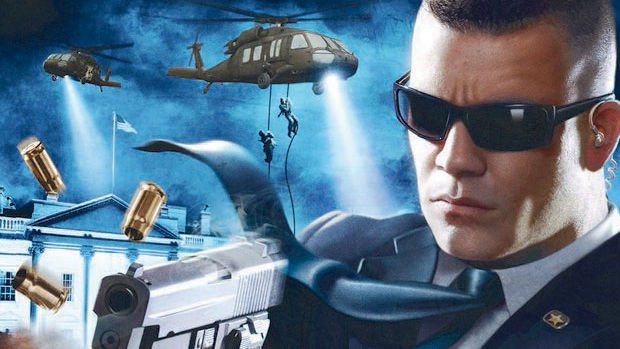 It is our right as people that live in America and talk Americanese to be offended by the flag burning on this cover. Though it is not an actual flag, Irrational has set fire to the metaphysical flag in all of our hearts. I’m going to have to borrow some of my mom’s healing crystals for like a week to get over this pointless act of aggression toward my freedums.

In a time when our country has an evil hobgoblin for a president, we look toward great, honorable box covers like Medal of Honor: Warfighter and Secret Service to remind us of all that our country can be. I look at Irrational’s BioShock Infinite — what was supposed to be the perfect box art of this console generation — and I all see is sick sadness and pain. 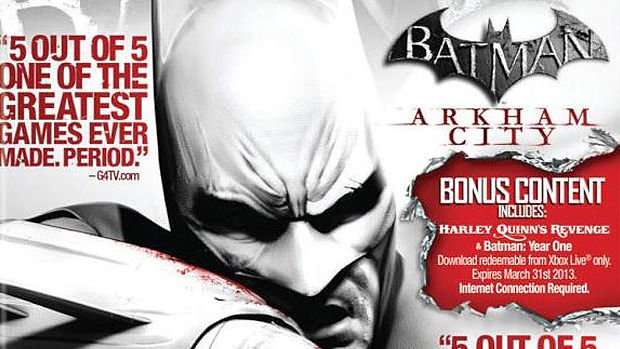 Apparently, Irrational is now in the business of ripping people off. Pre-purchase DLC stickers are to be expected on box covers these days, but Irrational must live in the stone age. Look how big the BioShock Infinite logo is on that box! It’s atrocious! Couldn’t they have made it smaller and sneaked a big, beautiful yellow sticker somewhere, exclaiming, “Hey! We are giving you this extra bonus for your Xbox Live avatar because we are true artists that care about you and the art of box art making.” Nope. Nothing. 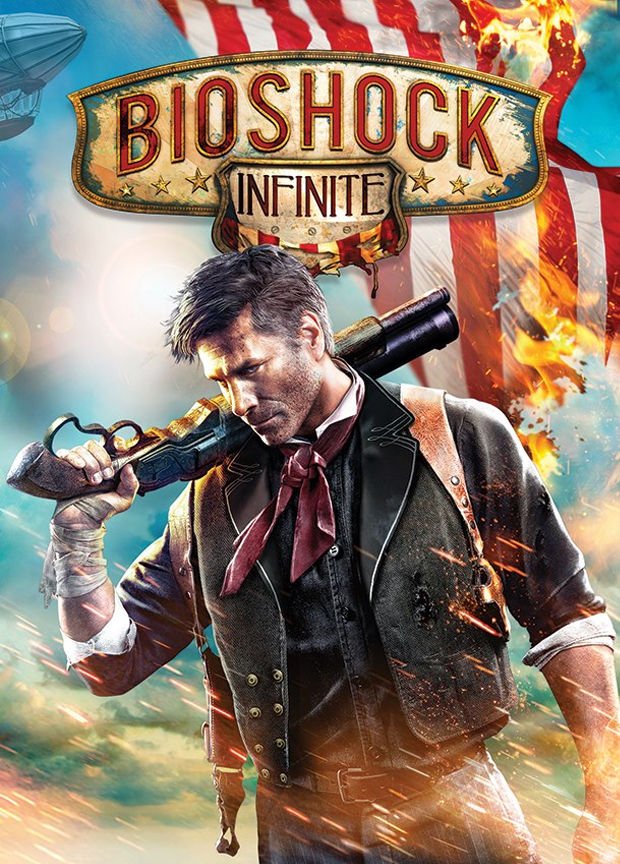 Out of the kindness of our hearts, we gamers allowed Irrational to take five years to deliver us the box cover that would change our lives, our industry, and our souls. This … this is what they give us in return?

I’m so mad, guys. So dang mad. Please sign my petition to change this offensive box cover, even though I’ll be purchasing via Steam. Just because. Freedums.