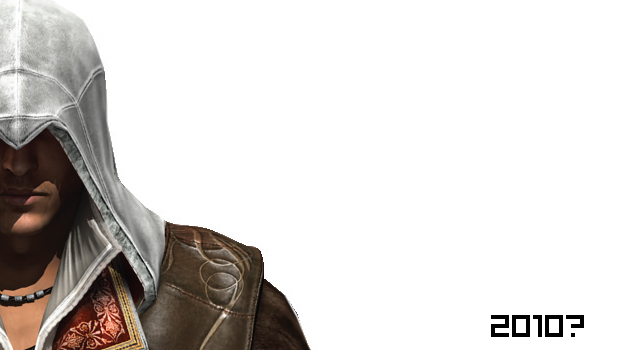 VG247 was tipped off about the LinkedIn profile of a 3D animator at Ubisoft Montreal which listed an unnamed Assassin’s Creed title with a date of 2010 next to it. The profile of Michael Donnell, since removed from the professional social networking site, listed experience on 2008’s Prince of Persia as well as last year’s iteration of Assassin’s Creed. In addition, it makes reference to an oft-rumored PS3 version of Splinter Cell: Conviction.

It’s certainly possible for Ubisoft to get another Templar-slaying title to market this year. The recent revelation that a third Assassin’s Creed would again star Ezio and take place in Rome would suggest that a lot of the heavy lifting may have already been done with the last title. Whether quality might suffer is a different matter entirely, but I’m sure they’re keeping a close eye on this, being one of Ubisoft’s flagship properties.

Are you guys ready to run across rooftops and stab your hand through people’s heads again?