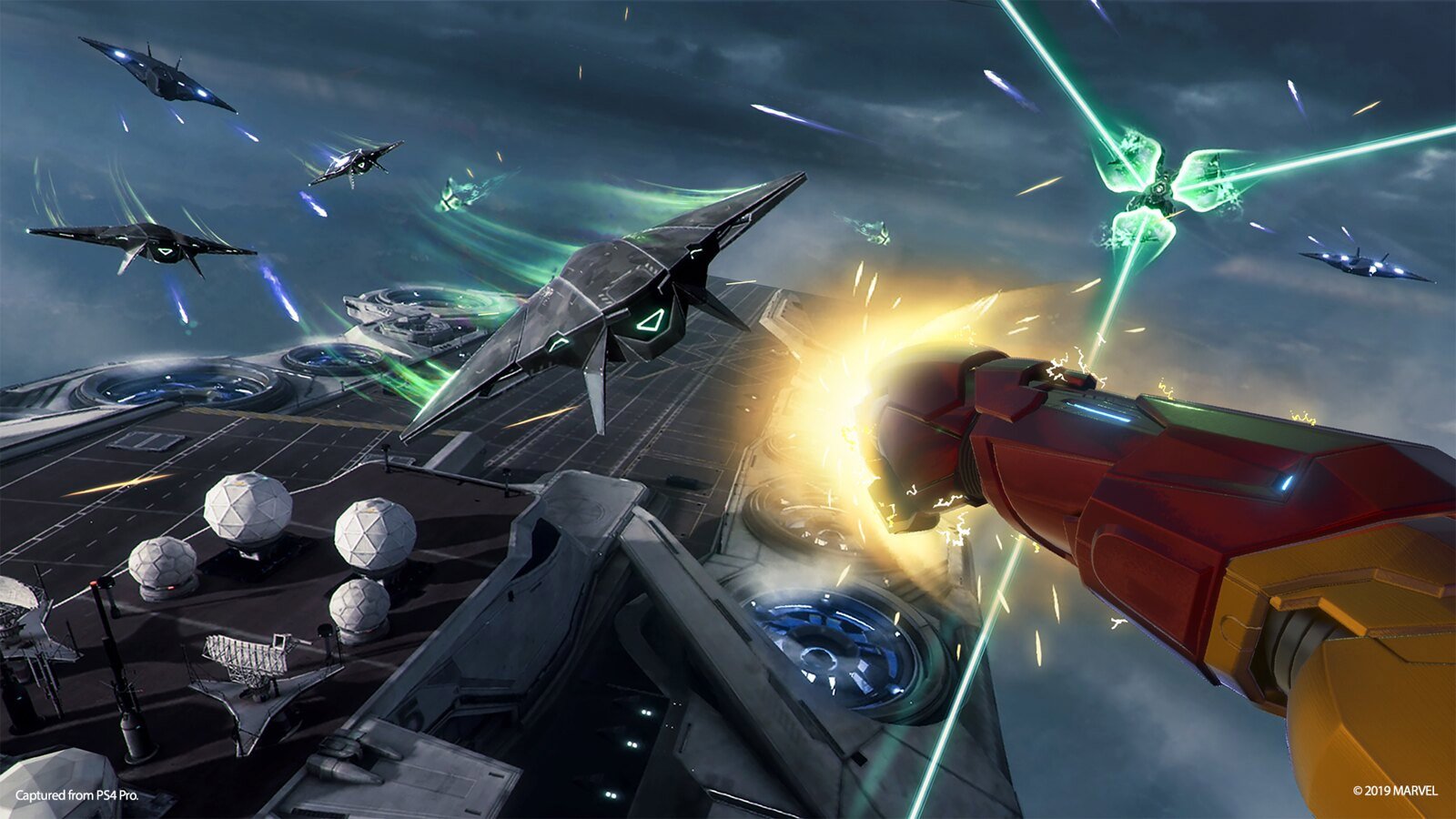 Ghost in the machine

Announced this afternoon at New York Comic-Con, Iron Man VR will be released for $40 on February 28, 2020. It’s sandwiched right between two big-hitting PS4 exclusives: The Last of Us Part II (which launches first, on February 21) and Final Fantasy VII Remake (which is due on March 3).

On a certain level, PlayStation VR-owning Marvel fans are going to be interested in Iron Man VR regardless – it’s said to be pretty entertaining, as far as these things go – but still. Show some mercy!

The game has been in production for three years at République developer Camouflaj. We’ve seen some cool proofs-of-concept out of Marvel, but I’m holding out for that first definitively must-have VR game.

If you end up getting this, note that two separate PlayStation Move controllers are required.