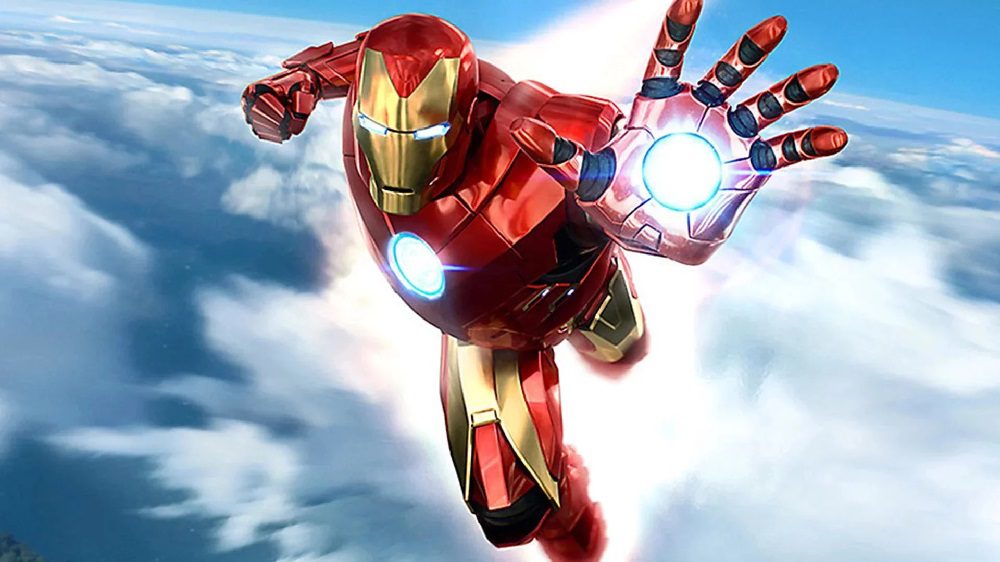 Sony Interactive Entertainment, in association with developer Camoflaj and Marvel Comics, has released a demo of the upcoming PSVR title Marvel’s Iron Man VR. Available to download from the PlayStation Store today, the demo gives PSVR owners the opportunity to step into the sky-high lifestyle of billionaire industrialist and S-Tier Avenger Tony Stark.

The demo lets players don the famous red-and-gold battlesuit and take to the skies for a flight around Stark’s Malibu home. It isn’t long before trouble comes knocking, however, forcing Tony into battle against renegade drones of his own creation. Only by mastering flight mechanics and the use of the Iron Man armour’s incredible weaponry will place find Tony back on terra firma and into the waiting arms of Pepper Potts. Players who download and complete the demo will also earn themselves an alternate “Molten Armor Deco” skin for the main game.

A second bundle, available in Europe, includes a copy of Marvel’s Iron Man VR and two PlayStation Move controllers, and will retail for around £85 GBP. Currently, it appears that the full PSVR bundle listed above will not be made available in European territories.