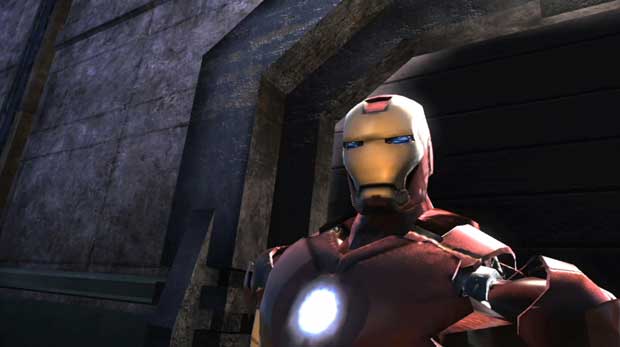 Improvements and tweaks are being made to Iron Man 2, according to SEGA. The upcoming game’s story will extend past the film’s vision and incorporate enemies outside of the story arc. Enemies like Crimson Dynamo, and uh, well … we’re not sure. What we do know is that comic book author Matt Fraction will be penning the game’s story, which should probably give the game a boost in the narrative department.

In addition to having a fresh story, Iron Man 2 will have a retooled focus on hand-to-hand combat. In a recent press release, SEGA mentions that they listened to critical feedback. Let’s hope the mundane and repetitious loop of collection, enemy spawn, and then ridiculously rough boss fight has been dealt with.

If you’re hot for Iron Man 2, you do have a chance to see it soon. SEGA is giving fans a sneak peak of the title at San Diego Comic-Con, as well as the opportunity to get their shirt, breasts, or comic books signed by Matt Fraction.

Check the teaser trailer after the jump.