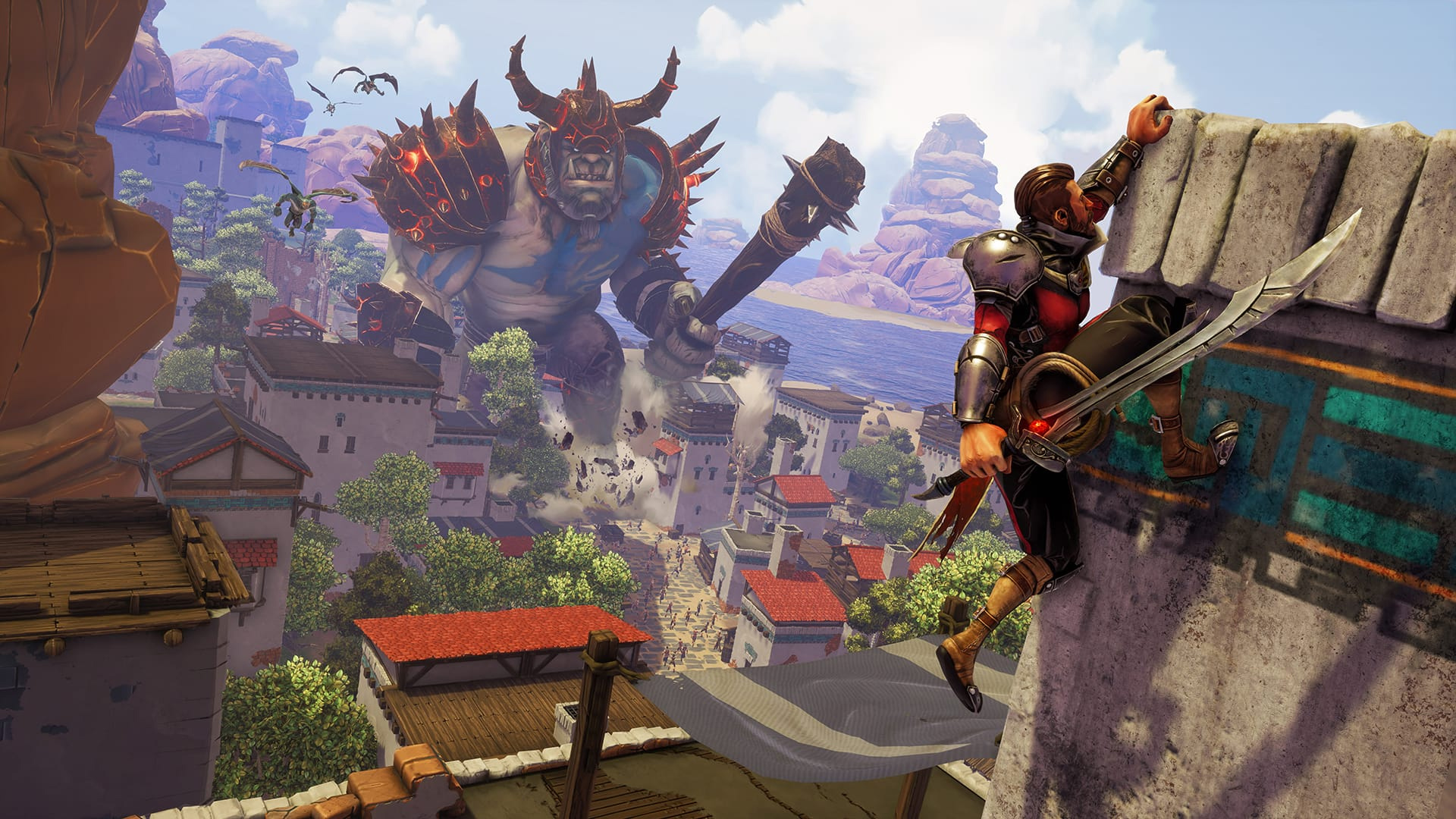 Got to get you into my life

This is my first time seeing Extinction, Iron Galaxy’s action game about fending off giant ogres, and what an intro! The announcement a few months back was only a cinematic trailer, but today is all about gameplay. The scale of the monsters is impressive, and I love the focus on fluid aerial movement.

They key thing to notice is that the ogres are wearing different pieces of armor that’ll necessitate different plans of attack for our hero Avil. One basic example: “a Ravenii decked out in spiked armor isn’t going to be easy to take-down: its armor will injure Avil if he comes in contact with it. Therefore, he must lure a spiked Ravenii into smashing the ground, cracking his own armor until it breaks away. Only then can Avil sever a limb, vertically run up the monster’s torso, and make the finishing blow.”

This game is coming to PC, PlayStation 4, and Xbox One early next year. It looks cool as hell.