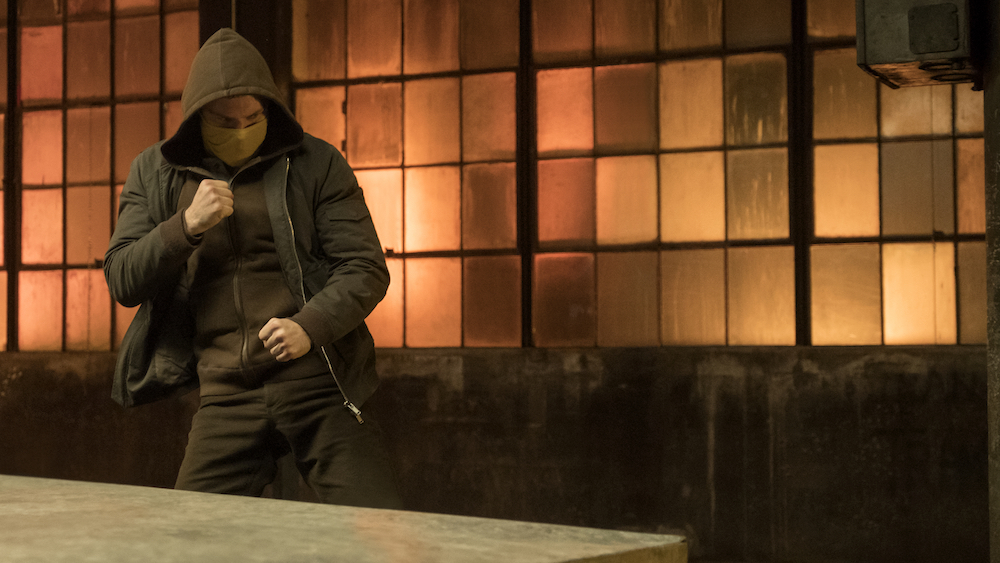 Now with twice as many glowing fists

Look, I’m a person who believes in second chances. While I did take issue with the writing, characterization, fight choreography, camerawork, racial politics, and literally everything from the first season of Iron Fist, I’m willing to let bygones be bygones. Luckily, this new trailer for season 2 has some cool stuff to show off.

After a generally uninspiring first trailer for the season, this new look gives us a better idea of Danny Rand’s (Finn Jones) headspace. Taking Matt Murdock’s role as the protector of Manhattan (dammit The Defenders, why did you say “protector” instead of “defender?”), Rand has some new challenges, namely his old friend and now enemy Davos (Sacha Dhawan) who has taken the identity of the Steel Serpent. Glowing fists all around.

Danny and Colleen Wing (Jessica Henwick) will be getting some support from Misty Knight (Simone Missick), finally forming the Daughters of the Dragon duo. Overall, the action in the trailer looks much more coherent than that of the first season, not to mention more brutal and bloody.

Cross your iron fingers that Marvel’s Iron Fist will make a comeback when it begins streaming on Netflix this September 7.

Filed under... #Film or TV#Flixist#Marvel#Netflix#Television