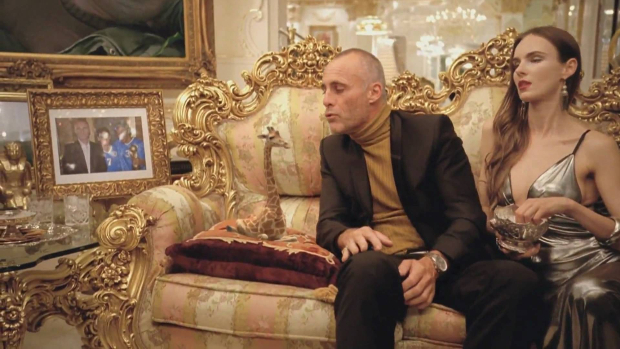 If I was a rich girl…

If you ever wonder why your favorite developer keeps announcing mobile games, know that in fiscal Q1 2014 (October through December 2013, Year of Luigi), Apple sold 51 million iPhones and 26 million iPads — record breaking numbers for both. Sony selling over 4 million PS4s in a month and a half is plenty cool, but, come on.

For the quarter, Apple posted $57.6 billion in revenue and $13.1 billion in profit. iPod sales are down by half (to 6 million) from the same time last year, though.

It’s like that one time I was scuba diving with Shaq on Will Smith’s private island and at dinner the servant boy forgot to pick up a fresh cask of Amontillado and I had to drink sherry from a bottle like some kind of heathen.

I can’t even accurately fanfic such wealth.