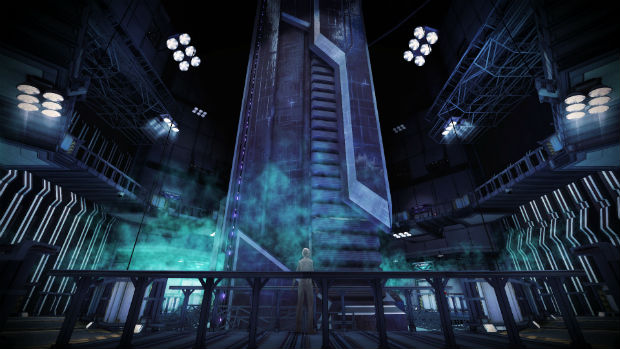 Camouflaj has announced that the third episode of Republique will be arriving soon on iOS on October 23rd. It’s the third part of five planned episodes, which likely isn’t going to wrap up until 2015. The developer notes that Ones & Zeroes is the longest episode yet, and features a new crowd-control mine weapon.

In other news the series is coming to Android on the same date, where all three episodes so far will unlock. According to Camouflaj, the game is still on track for PC this year.