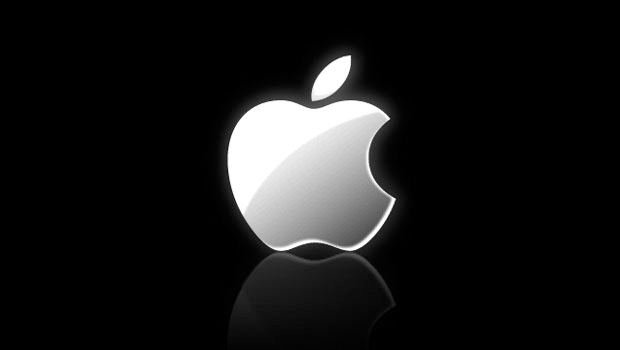 Today while Microsoft was hard at work getting info out for the Xbox One, Apple held a conference of their own, and unveiled the newest iteration of the iOS family — iOS 7. Billed as the “biggest change since the original iPhone,” it seems as if iOS 7 will be completely changing the interface.

Firstly, the lock screen will be different, in favor of a sleeker overall design for text and icons, which gives the screen more room to work with. Apps like Weather will now animate, and things like text messages will now appear flatter than normal, and sleeker. Folders have been updated to accommodate pages within them, and the Mail App can be accessed on the lock screen, among other improvements.

New features will also be on the way, including a Control Center that allows you to change crucial settings, as well as “Intelligent Scheduling” for your calendar, a Safari update, a better Siri, and an improved Photo App. The update is set to drop this fall, but intrepid developers can access it now.