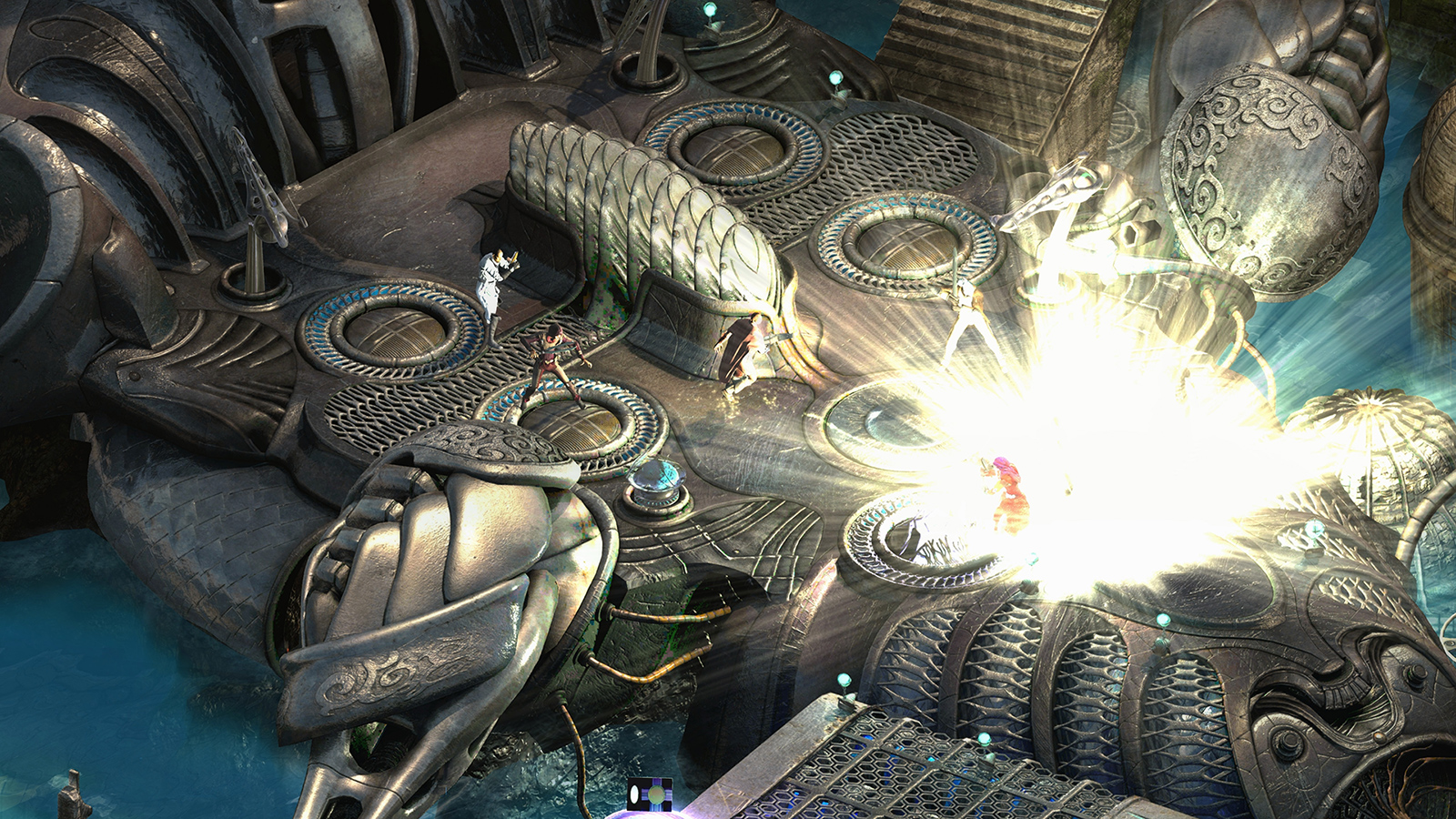 There’s an opening here and inXile should take it

Wasteland 2 and Torment: Tides of Numenera developer inXile Entertainment doesn’t have any Nintendo Switch announcements to make quite yet, but we’re one critical step closer to that happening.

According to inXile CEO Brian Fargo, the developers have been “approved” for Switch.

We are now approved Nintendo Switch Developers…. stay tuned for future news. We are fans of the Switch and our devs are exploring ideas.

It’s worth noting that The Bard’s Tale IV and Wasteland 3 are in production for 2018 and 2019, respectively, and the latter game is planned for release on PC, PlayStation 4, and Xbox One.

I’m of the opinion that basically all Switch port news is good news, but this stands out somewhat; inXile makes a particular type of game that isn’t as well-represented on Nintendo’s platform.