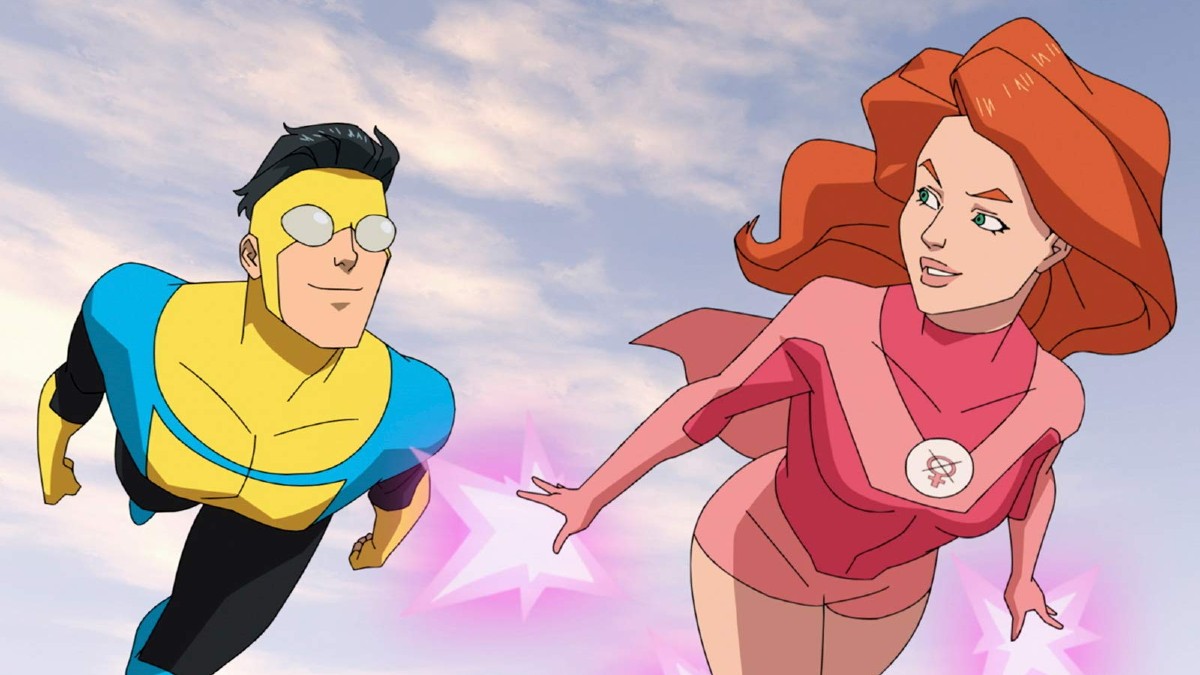 Fall Guys has always had a great lineup of themed costumes, from Sonic to Ratchet & Clank to Portal. Their newest collaboration with yet another fan-favorite franchise is dropping January 5, and this time fans will get an opportunity to don skins from one of the most beloved animated series of recent memory: Invincible. Skins for Mark, Omni-Man, and Atom Eve will be available for purchase in the Fall Guys store in collaboration with Skybound Games, so don’t be surprised if you see some new super-friends soaring through your matches soon. Of course, Fall Guys is a family friendly game, so we won’t be seeing quite as much blood and gore as we’re used to from these characters.

Invincible, Omni-Man and Atom Eve are flying into the Fall Guys Store on the 5th of Jan! @skyboundgames

🦸‍♂️ SAVE the date 🦸‍♀️ pic.twitter.com/YThNNC1LPi

Amazon Prime’s acclaimed animated series Invincible is based on a comic series of the same name, written by Walking Dead comic author Robert Kirkman. Season one was a massive success when it dropped in 2021, even spawning a series of popular memes, and while we know another season is supposed to drop sometime this year, it’s anyone’s guess as to when we can expect it. Some fans are hoping that this Fall Guys collab means we’ll be getting an update soon, and I’m certainly in that boat myself.

Fall Guys has also seen a resurgence since it went free-to-play last year, and rightfully so. I returned to the game recently after not having touched it since 2020, and it’s probably even more fun than I remember due to all the new stages and content that they’ve added. My backlog has been keeping me plenty busy as of late, but Fall Guys is one of those games I know I’ll be coming back to when my schedule clears up a bit. Certainly as a fan of the Invincible series, it’ll be worth logging on to see if I can’t secure some of these new skins.