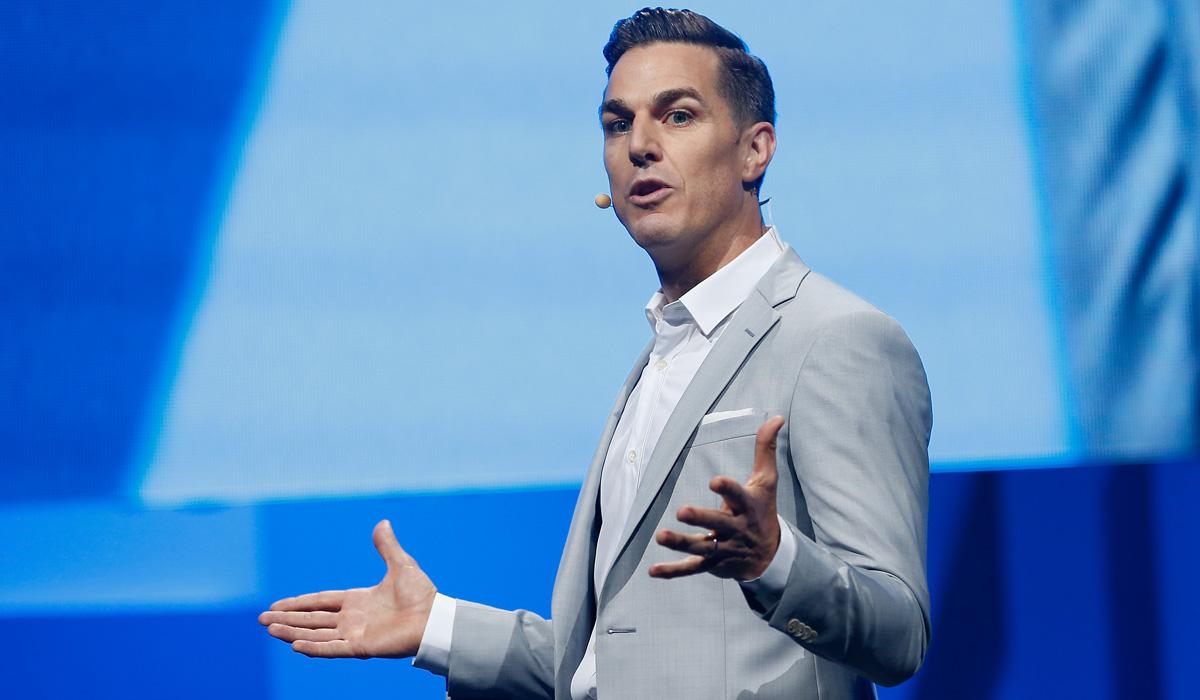 Electronics Arts shareholders congregate in a month’s time to vote on the publisher’s future. One item on the docket is the continued pay structure for EA’s executives. There’s a group who really hopes shareholders put an end to the status quo.

CtW Investment Group has filed a report with the SEC that encourages voters to vote against EA’s Say-on-Pay proposal. The reasoning mainly hinges on the exorbitant bonuses that EA ends up lavishing upon its execs. CtW argues that EA “is becoming a serial granter of special awards,” and going so far as to say “EA appears to be developing a special award grant addiction.” In the report, CtW mentions that COO/CFO Blake Jorgensen and CTO Kenneth Moss both received overlapping equity bonuses that triggered a second award before the first award’s performance period had concluded.

Further, CtW calls out the fact that there’s no good reason for executive pay-for-performance structures to exist. In fact, they’re redundant. Many executives (including the ones at EA) are heavily compensated in company stock options. If they succeed at their jobs and help grow the company, the stock appreciates. Their pay-for-performance is already baked into their organization’s stock price. Heaping bonuses of more equity on top of it all is unnecessary.

CtW Investment Group’s involvement is that it works with union-affiliated pension funds, and those funds are “substantial Electronic Arts shareholders.” However, the group made some waves last month when it urged Activision shareholders to slash CEO Bobby Kotick’s compensation. That initiative failed, as it garnered approximately 43 percent of the votes.