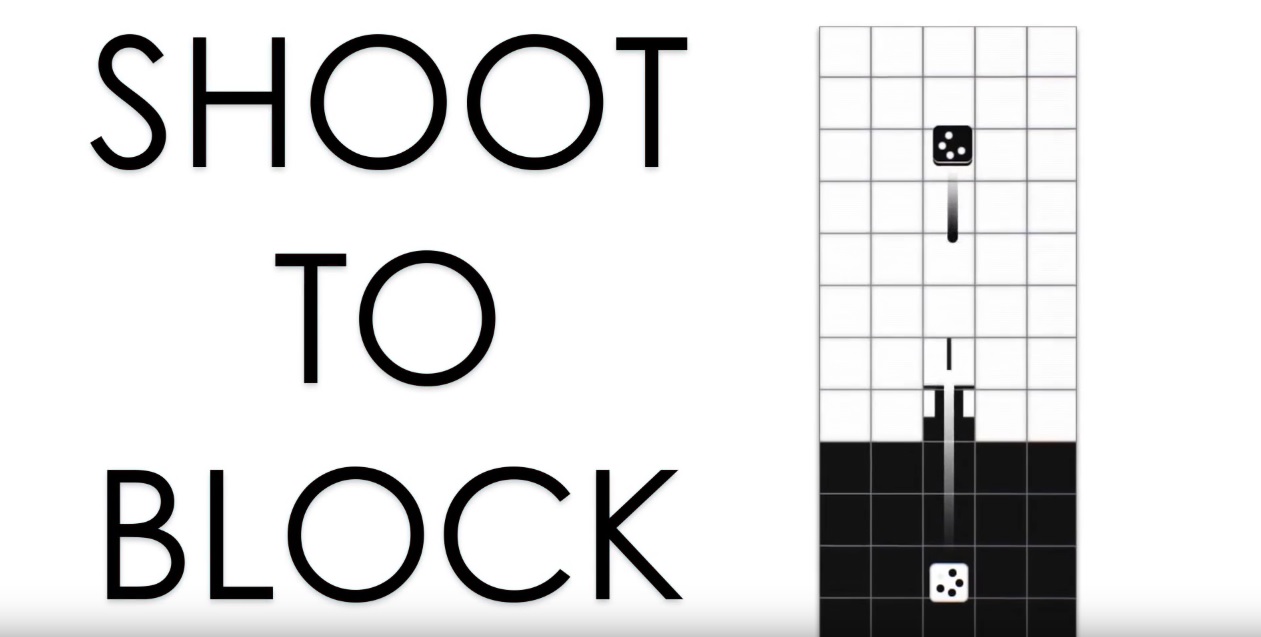 Coming to PC and PS4 in the near future

With a low-key announcement in February, it was easy to forget about Inversus.

But after actually playing it at MomoCon, I won’t make that mistake again.

With an Othello-esque black and white minimal theme, Inversus‘ head-to-head shooter gameplay wouldn’t look out of place in the golden era of Xbox Live Arcade. Its concept of using any one of the face buttons to shoot in that specified direction, and holding down a button to fire a triple-pronged charge shot seems easy enough, but when multiple layers of complexity start to take shape, it’s a whole different ballgame.

For starters, you might notice in the trailer above that each cube actually has its ammo counter (revolver style), visible as part of its model. This is key, as players will need to regenerate ammo after expending it (and likewise, monitor their enemy) — so carelessly spamming attacks isn’t going to get you anywhere. Things get even more complicated once you take blocking shots into account, as well as parrying, which reflects a shot back when you fire at the last possible second. Playing local games is a blast, as you’re constantly divining where to fire the best shot, and when you’re out of ammo, panicking until you can recover while your foe hunts you down in your vulnerable state.

Another advanced (and cheer-inducing) tactic involves the charged shot, which can actually fire around walls as a result of the triple-fire, leading to some awesome sneak attacks. Then there’s the power to trap your opponent by “flipping” cubes with your shots to another color, and the quick-fire pickups that dot the landscape in versus (which you can also block enemies from getting to if you’re quick enough). The level sets also seem quite varied so far, with smaller more intimate arenas and sprawling stages with Pac-Man-like warp tunnels that also accommodate bullets.

When it launches later this year on PC and PS4, Inversus will sport both local and online play, with concessions for one-on-one head to head or two-on-two matches. It might be my next big arena game.