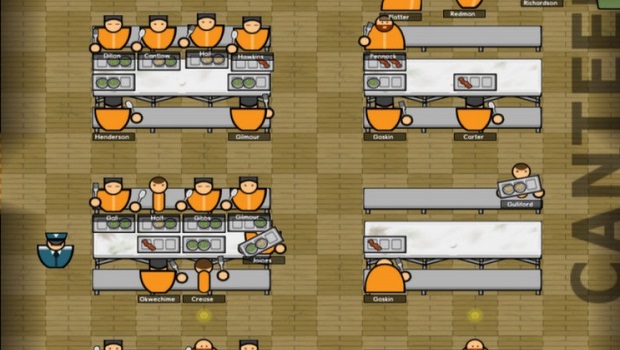 Whilst there’s a degree of understandable cynicism towards selling unfinished games that are still in alpha, it seem like that hasn’t stopped the fine folks at Introversion from selling over 250,000 copies of their penal management sim Prison Architect. That’s nearly $8 million worth of rubbish canteen meals and dropping-the-soap-in-the-shower action.

Part of the fun of game, for me at least, is not making your prison the most secure of establishments; in the long-standing tradition of making killer rides in RollerCoaster Tycoon or removing all the doors in your house in The Sims, there’s a lot of fun to be had in removing a random wall from your prison just to see what happens next.

Considering Introversion was in some financial dire straits before launching Prison Architect, it’s reassuring that the game has sold fairly well. After canning Subversion, it seemed like the studio might close its doors. Here’s hoping the guys can carry on updating the game in all kinds of fun ways. Personally speaking,  I’m hoping Introversion will add a cryo-prison, just like in Demolition Man. Think of the fun of defrosting a prisoner in 20 years time after they’re initially put away!