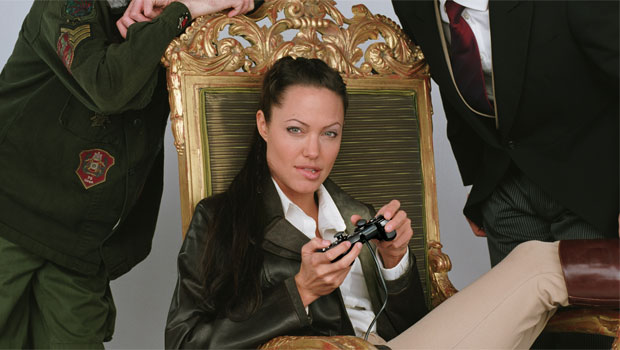 Here’s something you should get used to if you live in the UK — Square Enix Europe is the publisher of those Tomb Raider games. I know, weird, right?

That’s how it’s gonna’ be, as Square Enix and Eidos Interactive have announced that — following Square’s acquisition of Eidos — that the combined companies will now be called “Square Enix Europe.” Has an interesting ring to it, doesn’t it?

“We have a formidable product line-up which truly showcases the diversity of our exceptional gaming brands,” said president and chief executive officer of Square Enix Europe, Phil Rogers.

He is, of course, talking about the upcoming Final Fantasy title starring Kane, Lynch, and Lara Croft. I would so buy that game.