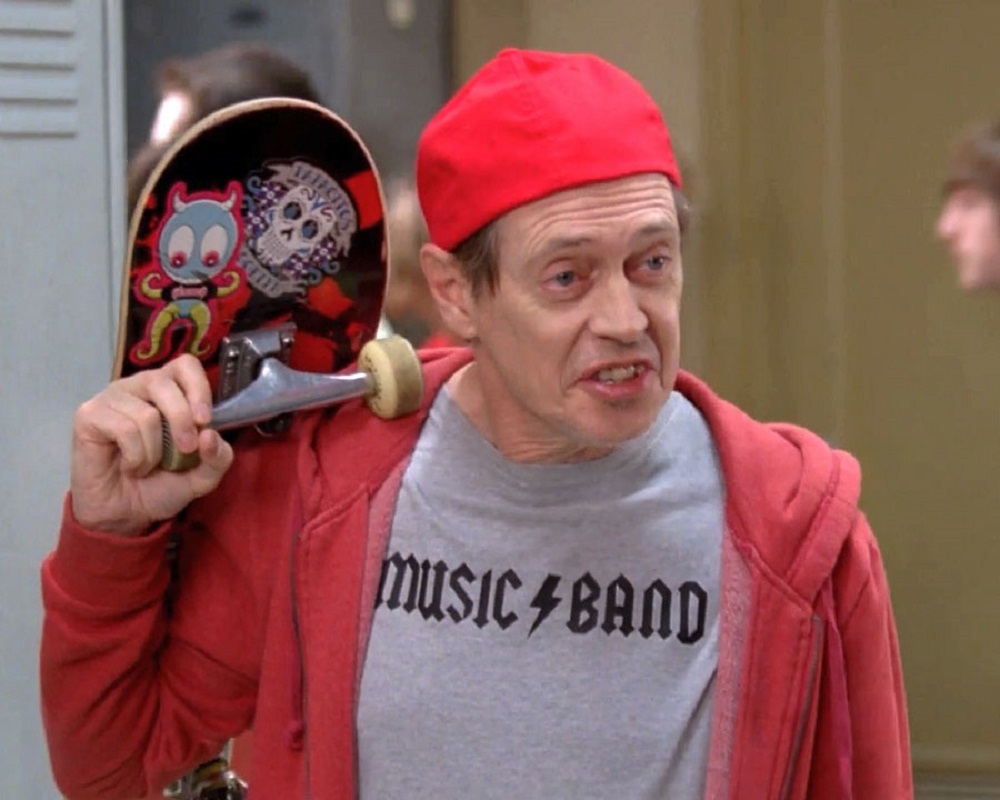 A podcast for seasoned gamers

I’ve been working on a project for the last month or so, and I think we’re just about ready to get started with it. Old-timers might remember that Destructoid once had a retro gaming podcast called RetroForce GO! I think it’d be fun to have something like that again, so I’ve been working on putting one together, and we’re recording the initial episode tonight.

The new show will be called “Retroid.” I’ve spoken with some of the members of RFGO, and I’m pleased to announce Topher Cantler and Alex Ryan have both agreed to guest on the first episode. Our own Jonathan Holmes will round out the cast for the first show. The topics I’d like to discuss are how we define what is “Retro,” and the recent flood of remasters and collections such as Full Throttle Remastered, Wonder Boy: The Dragon’s Trap, and the Disney Afternoon Collection. We might discuss the flustercluck that was the NES mini as well, if there’s time.

You can follow the show @RetroidPodcast and send us questions that we may read on the air, and I’ll check the comments below before we start recording. I’d also like to involve the community, so if there’s a topic you’d like a show about or think you’d like to be a guest, let us know! I don’t know about you guys, but I’m excited about this. See you on the other side…