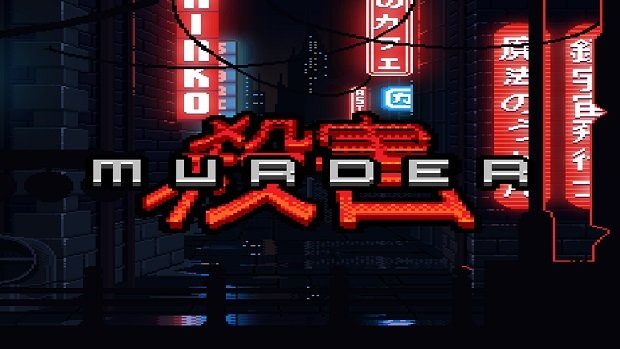 Do androids dream of pixel art?

Peter Moorhead, the designer behind the striking but mostly negatively received pixel art point-and-click adventure game Stranded has released a teaser trailer for his next project, Murder.

Moorhead describes the project as “a short story exploring morality and sentience in a cyberpunk universe, heavily inspired by Japanese sci-fi practitioners of the late ’80s and early ’90s, in particular the works of Masamune Shirow and Katsuhiro Otomo.”

The teaser trailer shows just enough to spark my interest without giving too much away. That gorgeous art style coupled with the Blade Runner-esque aesthetic has my attention.

Details about the game are scant, but Moorhead has posted on the game’s webpage that the story will involve following the “actions of Lieutenant Motomeru Minori of the Tokyo Metropolitan Police, on what quickly turns out to be a very unusual, very dangerous case.”

Murder is expected to arrive in 2015. As we learn more, we’ll be sure to keep you posted.