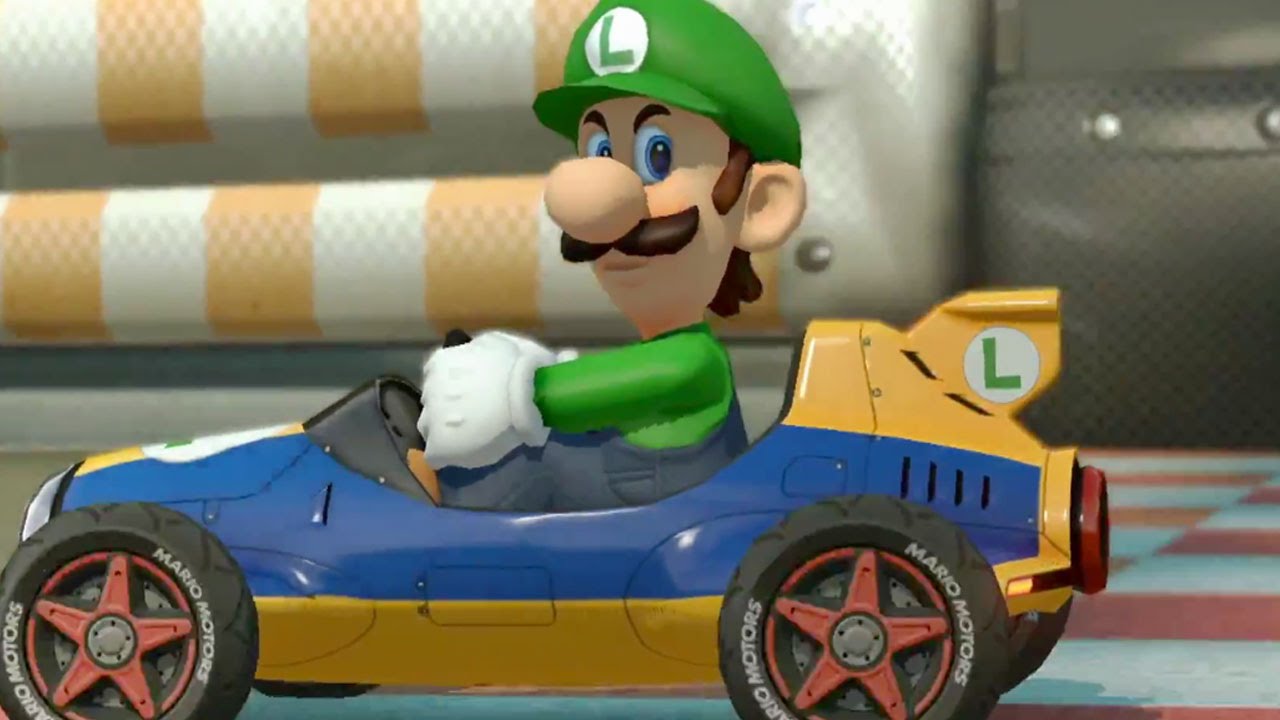 It’s so obscure and reversed, but it’s there

I know a lot of you would kill to have the time to do what YouTube user Harm has done here, but it’s still an interesting discovery nonetheless.

Working on a hunch, Harm decided that since the Mii chatter for the Mario Kart 8 TV menu sounded like real people talking, he’d manipulate the sound files until he found out what they were actually saying. He was right of course — Nintendo simply recorded chatter, possibly at a cafe, then distorted it and played it backwards so it would sound like gibberish.

Well, Harm reversed that, and found a particular phrase that Nintendo clearly missed –“How the fuck does she know?” A clear oversight, but an example of something that can happen when you have a lot of unknown variables at play.