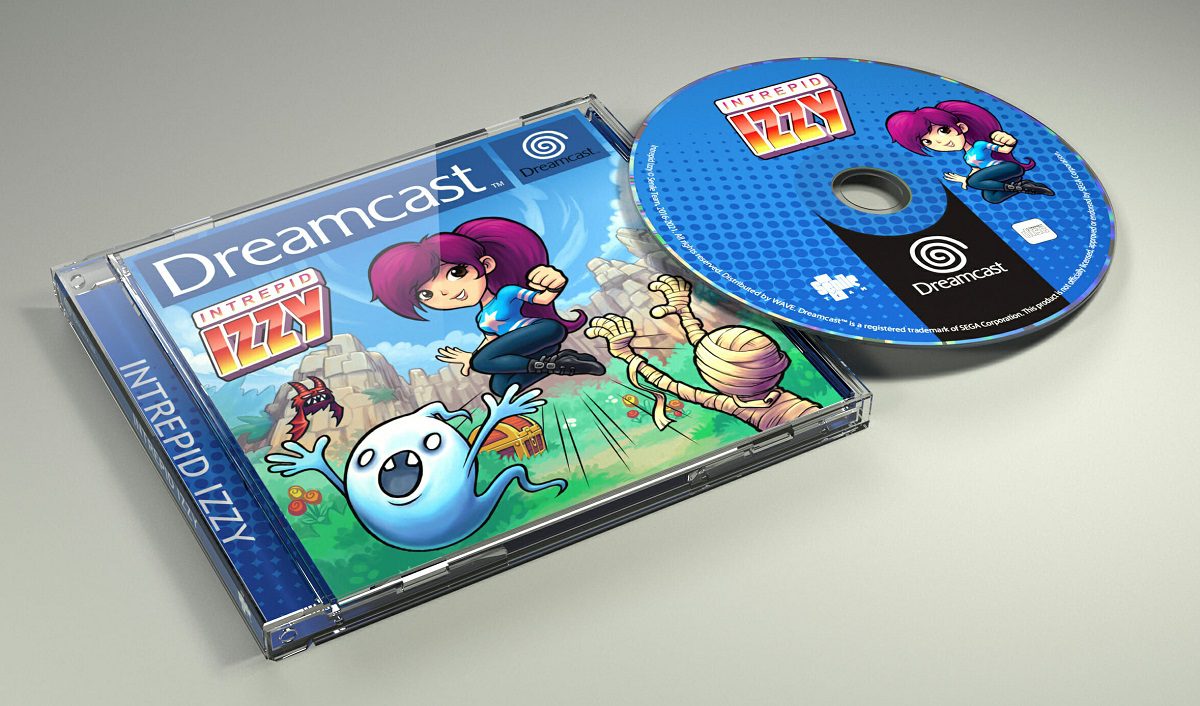 Today sees the launch of a brand new game for, of all platforms, the Sega Dreamcast. Intrepid Izzy is a colorful cartoon adventure now available to purchase from British indie publisher Wave Studios… And it’s already sold out!

Developed by Senile Studios — the team behind classic brawler Beats of Rage — Intrepid Izzy is a 2D side-scrolling platformer that sees that titular hero negotiate a spritely fantasy universe, fighting off enemies, solving puzzles, and engaging with a variety of *checks notes* sentient fruit, all while rocking a wardrobe of awesome outfits. Sporting fully hand-drawn visuals, high-resolution graphics, and running at a speedy 60 frames-per-second, Intrepid Izzy looks like good, old-fashioned fun and a wonderful love letter to the golden age of platform gaming.

Intrepid Izzy is the latest in a long line of passionate indie releases launched on Sega’s misunderstood masterpiece. While the final “official” Dreamcast title launch was 2004’s Puyo Pop Fever, there has been a slew of releases developed and released on the whirring dervish, such as Xeno Crisis, Magic Pockets, Giana’s World, and The Textorcist. Unfortunately, the desire for Intrepid Izzy has seen the Dreamcast edition sell out almost immediately, which is great news for Wave Game Studios, but disappointing for those still looking to experience our magenta-haired gal’s escapade on the classic console. Hopefully, more copies will be made available in the future. Your best bet is to follow Wave Game Studios on Twitter and keep an eye out for potential updates.

For everybody else, you can check out Izzy’s exciting adventures via a PC port, now available on Steam.