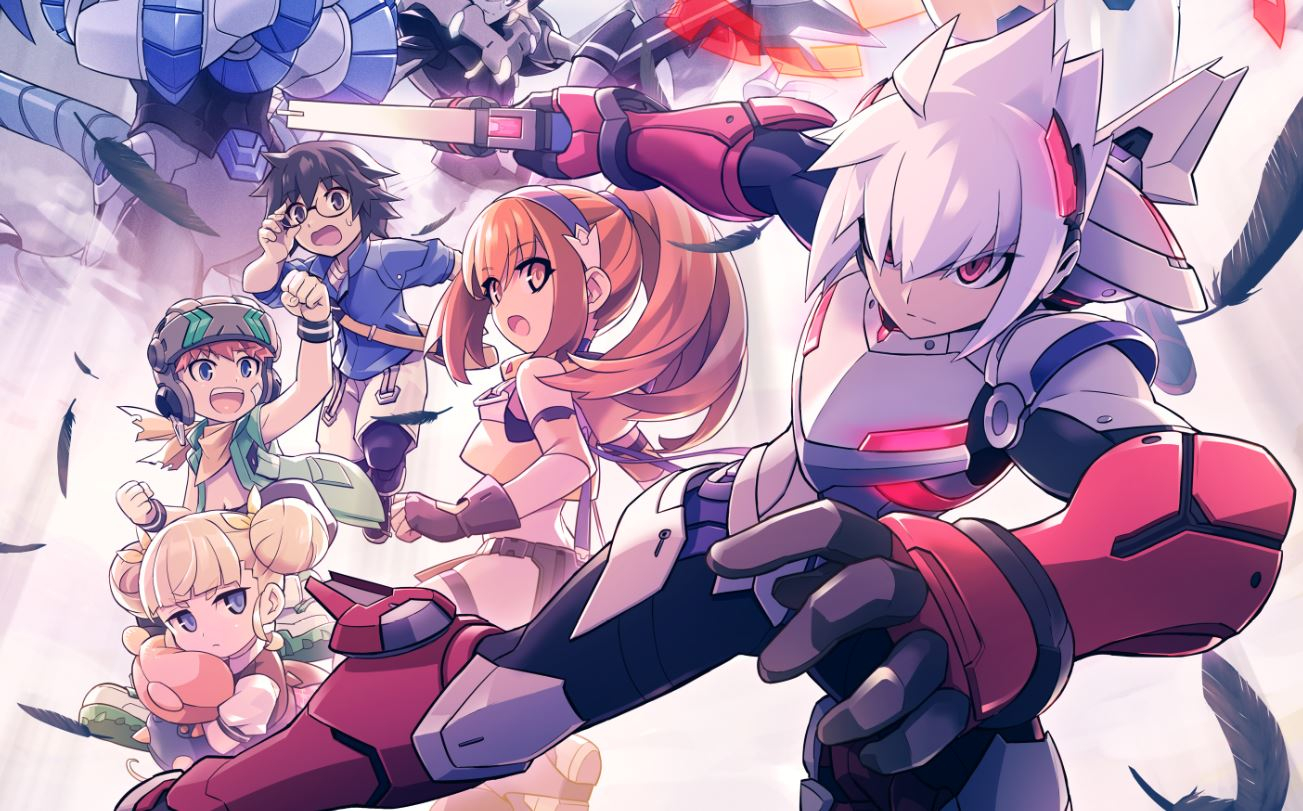 Inti Creates has been cozying up to the Switch these past few years, and it seems to suit them just fine. Speaking to Nintendo Everything, studio president Takuya Aizu affirmed their love for the console, and vowed support for the foreseeable future.

Aizu isn’t playing coy either, as he outright says it: “We have every intention of putting pretty much every single one of our titles on the Nintendo Switch. Whether it will be available on other platforms or not is kind of like on a game-by-game basis. But don’t expect us to pull our support for the Nintendo Switch anytime soon.”

Citing their legacy on Nintendo platforms (which really took off with the Mega Man Zero series on the GBA), he notes that “pretty much all the staff” at the company loves Nintendo, and goes into projects with the intention of Nintendo first, then “porting from there.” This year they put their money where their mouth is, releasing Dragon Marked for Death and Blaster Master Zero 2 for the platform exclusively.

Aizu also teases the future, noting that they have ‘two other titles” in the works beyond Azure Striker Gunvolt Chronicles (which is coming to PC, PS4, and Switch this year): one of which will likely be a Switch exclusive. He also says that he intends on producing Azure Striker Gunvolt 3 (non-Chronicles) at some point. So if you’re into Inti Creates, there’s a lot more in the pipeline!

I would not mind it if one of those projects was an official resurrection of the Mega Man Zero or ZX series in tandem with Capcom.