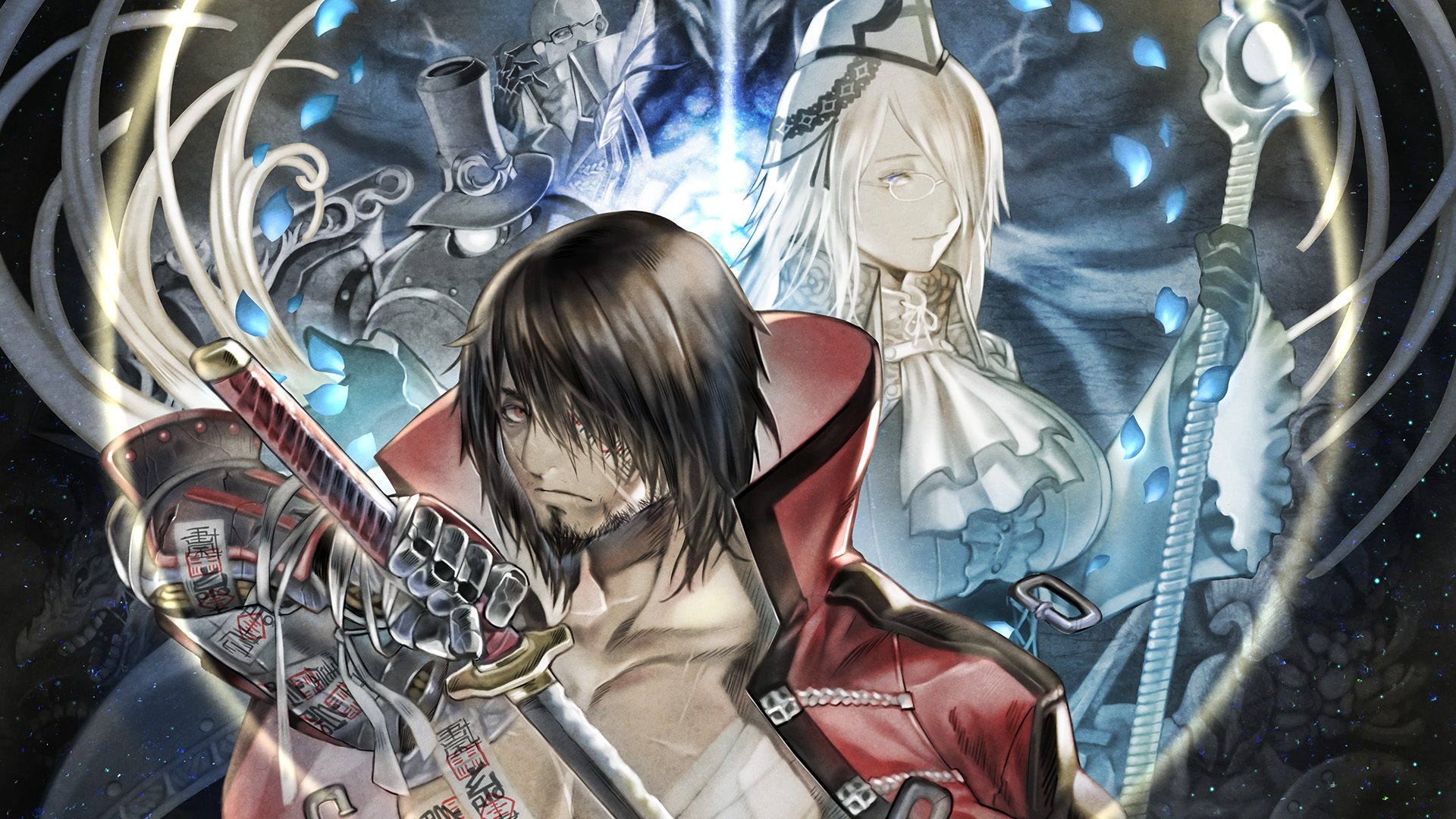 Bloodstained: Curse of the Moon 2

In case you forgot (and I get it, it was years ago!), Inti Creates was initially slated to help with a chunk of Bloodstained: Ritual of the Night‘s development work, but was moved off the project mid-stream.

Thankfully they were still able to contribute to the series in a meaningful way, crafting the Curse of the Moon retro spinoff; which was granted as a bonus to some backers and became a full standalone release on 3DS, PC, PS4, Switch, Vita and Xbox One (RIP 3DS and Vita). That universally beloved spinoff is getting a full sequel. Announced today during the New Game+ stream, Bloodstained: Curse of the Moon 2 has been confirmed and will once again be handled by Inti Creates.

It’s coming to PC (Steam), PS4, Switch and Xbox One “soon,” and will contain a multi-episode storyline “supervised” by Koji ‘IGA’ Igarashi. Zangetsu will return as the lead alongside of “three brand new characters,” a roster that includes Dominique (the spear-wielding exorcist from the main game), Robert (a marksman) and Hachi (a corgi who uses steampunk armor).

Ally swapping is in (with their own life bars) as is the return of ally-specific shortcuts. A casual mode is baked-in (on top of the default “veteran”), which provides unlimited lives and eliminates the enemy knockback effect (so you don’t fall to your doom). It sounds like a tempered but additive approach, which is the classic Inti Creates touch.

I’m all in on the robot ride armor corgi: Inti Creates is on fire.