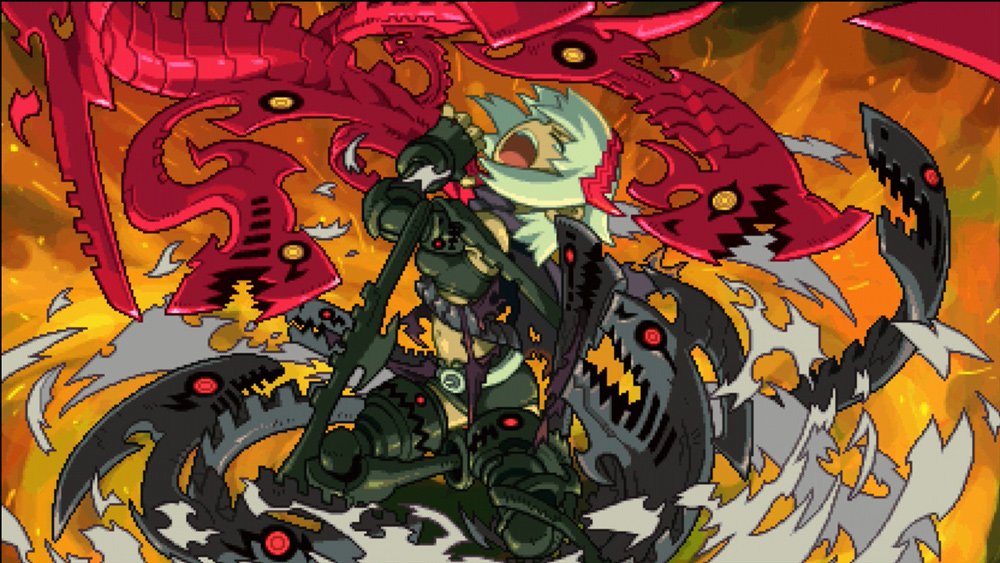 I’m fine waiting until next year

Leave it to a delay to put a game I was looking forward to — but had forgotten about — back on my radar. That’s exactly the case with Dragon: Marked for Death, a four-player cooperative action-RPG from Inti Creates coming to Nintendo Switch. It exists! And it still looks cool! But it’s not ready yet.

We wanted to give everyone an update on the release timeframe for Dragon Marked for Death. The team is working day and night to make this game the absolute best it it can be, and thus, the game will now release sometime in 2018.

Thank you very much for your patience. pic.twitter.com/2TufBYE8uN

It’s been a heck of a year for Inti on Switch so I don’t mind that this will be saved for 2018.

As a refresher, Marked for Death has you venturing out as a Dragonkin (this is a slip-up waiting to happen) with up to three others locally or online. “The Princess is a well-balanced DPS character, the Warrior is a Tank class character that protects the party with his high defense, the Shinobi is DPS that places emphasis on movement on tricky attacks, and the Witch can both heal her allies and damage her enemies.” A bunch of folks responsible for Mega Man Zero are working on it, so there’s that too.