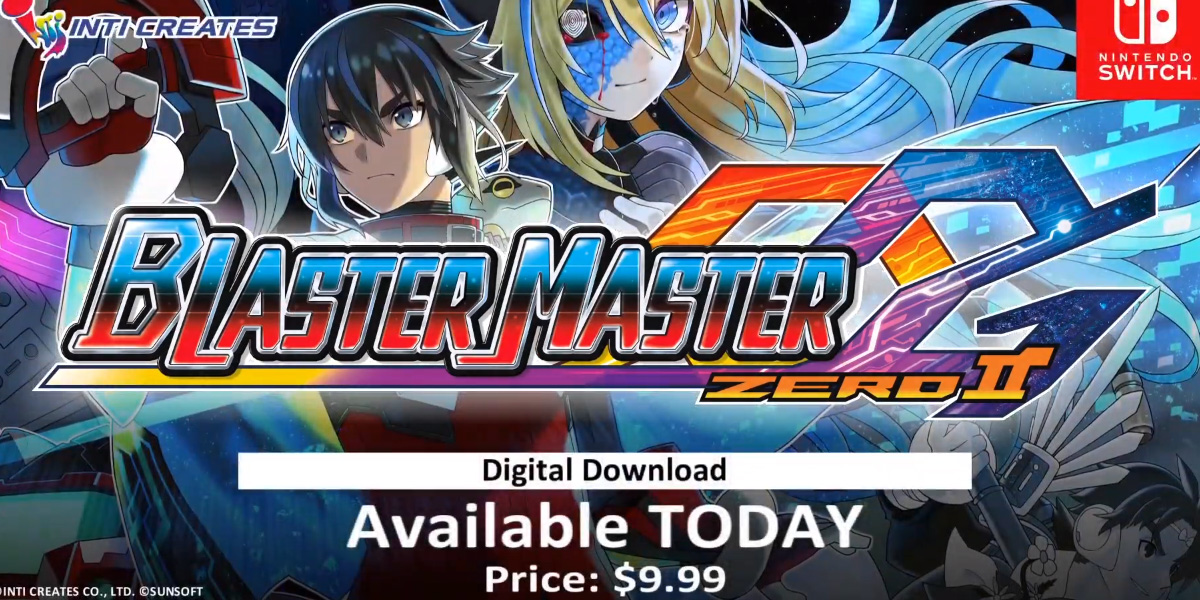 Well I said there would be at least one surprise

Blaster Master Zero arrived back in 2017 and fans have been wondering what was in store for the series ever since.

Welp that question has been answered today, as Inti Creates has announced that Blaster Master Zero 2 is out…now. As I said in our “watch here” post it was obvious surprises were coming, but this is the second game that’s out today following the Nuclear Throne port. Blaster Master Zero 2 is a digital download and priced at $9.99. New mechanics include time-sensitive counters and a galaxy exploration tint.

If you haven’t played it the Zero revival is actually pretty great, and is available for both 3DS (RIP) and Switch.