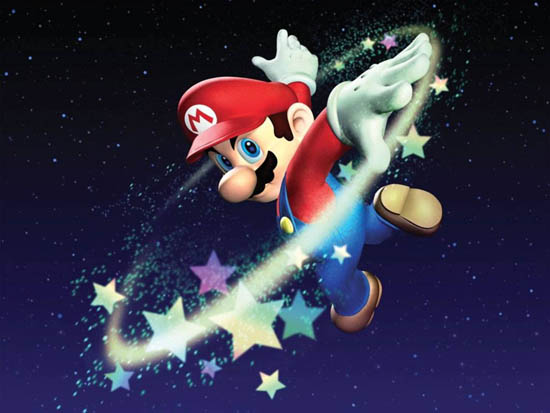 If you have yet to experience the magical brilliance of Super Mario Galaxy’s soundtrack, then we’ll tell you that you’re in for a musical experience that is just as exciting and amazing as the game is. Music4Games interviewed the two musical masterminds behind this score: Mahito Yokota, and the famed Mario and Zelda series composer Koji Kondo.

In the interview, the team talks about the over 100 minutes of musical score in depth, covering gameplay interaction, compositional techniques, and improvements in console sound capabilities. They also touch on the choice to add fully orchestrated music to Galaxy’s score.

“We created an orchestra score this time, because we wanted to express magnificence of the universe and cool ambiance,” Koji Kondo said. “We created game music that matches with the game universe, which brought about totally different taste compared with the tropical image of previous Mario music.”

Read the rest of this interview at Music4Games.