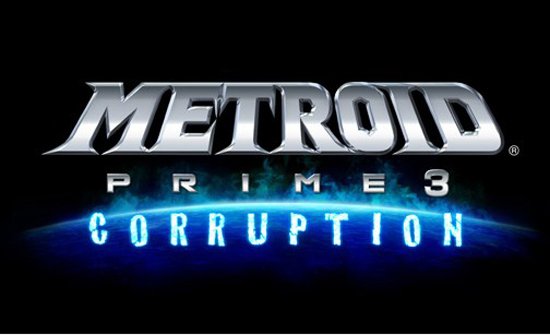 Music4Games has a fantastic interview with the musical masterminds behind Metroid Prime 3: Corruption, sitting down with not only Retro Studios, but also Metroid series composer Kenji Yamamoto.

The talk kind of technical, but fully interesting to anyone who enjoyed this or any game in the Metroid series. They touch on the transision to the Wii’s sound hardware (big upgrade!), long-distance collaboration (between Austin, Texas (Retro) and Kyoto, Japan (Yamamoto), and MP3’s interactive music system, which dynamically changed the musical score according to the player’s status. Retro Studios on the interactive music system:

“We define all of these music assignments in a single spreadsheet which is interpreted at runtime.  Each room has a total of 10 available music slots and every musical transition that is triggered during gameplay is scripted into each room by hand.  Most rooms are very simple, but some have a crazy amount of complexity due to all of layers of events we cram into them to make our re-traversals significant and meaningful.“

Yamamoto ends the interview with a very kind “thank you” to Metroid series fans: