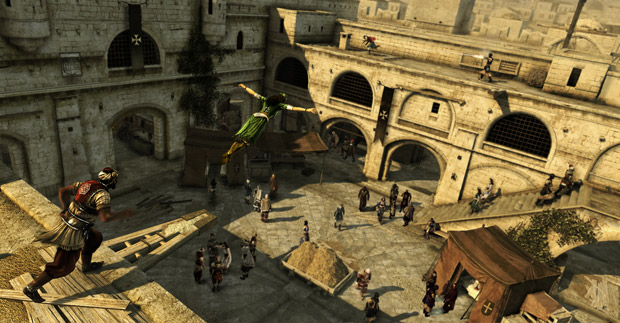 Hollie Bennett is super duper excited for the next Assassin’s Creed so it was only right to let get the Assassin’s Creed: Revelation interview at E3. Hollie finds out where the new game takes place, how you’ll be building up your new Brotherhood and some of the new weapons Ezio will get his hands on.

Assassin’s Creed: Revelation will be out on the PC, Xbox 360 and PlayStation 3 on November 15.