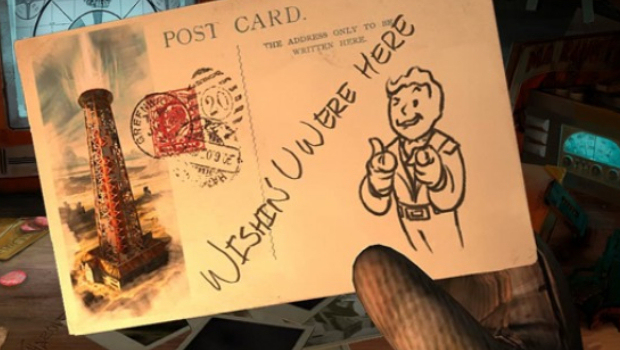 The long, bitter legal battle between Bethesda and Interplay has finally resolved today, with Bethesda emerging the victor. Interplay officially has no claim to the Fallout IP, and its plans to create a Fallout MMO are now through.

“Under the terms of the settlement, the license granted to Interplay to develop the Fallout MMO is null and void, and all rights granted to Interplay to develop a Fallout MMO revert back to Bethesda, effective immediately,” announced the winning company. “Interplay has no ongoing right to use the Fallout brand or any Fallout intellectual property for any game development. ZeniMax will pay Interplay $2 million as consideration in the settlement, each party will bear its own costs of the litigation, and Bethesda will continue to own all Fallout intellectual property rights.”

Interplay has permission to continue selling Fallout Tactics, Fallout and Fallout 2 until December 31, 2013, after which time Bethesda gets sole control over all games.

The war between the two studios began after Bethesda bought the Fallout rights in 2007. Interplay was allowed to develop an MMO on the condition that it raise $30 million in financing and begin full-scale development by April 2009. It failed to meet the requirements, but insisting on making the MMO anyway, which Bethesda has been fighting for two years.

Now, the fight is over, but is the conclusion righteous or unjust? Why not let us know what you think?