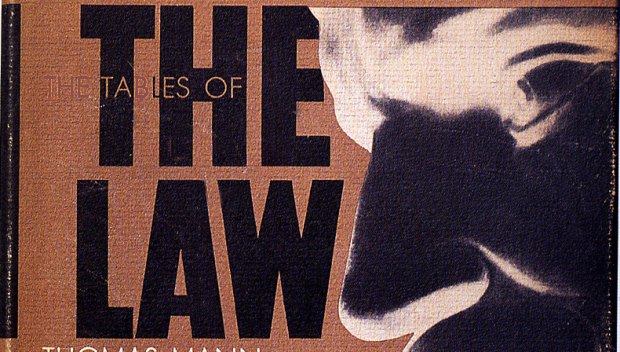 If you’ve only been paying attention to the gaming side of Fallout you’re missing the most exciting part! Screw the games, legal action is where it is at and the two companies behind Fallout, Bethesda (who bought out the franchise) and Interplay (who created the franchise), are all up in it. Bethesda has sued Interplay over breach of contract since they claim Interplay failed to produce a Fallout MMO within the set amount of time that they agreed to.

It’s probably very complicated, but basically both companies are angry at each other, and we’ve just got details on Interplay’s response to Bethesda’s lawsuit and the fact that they are countersuing Bethesda for being big dicks. Interplay stockholder frymuchan gives everyone his entirely biased lowdown on what is going on, but if we dig through his Fox News level of bias we can gain some interesting things from this. The first being that Interplay has requested and received a ten day extension in order to look over Bethesda’s suit in more detail.

However, they have already come to some conclusions about it, and according to them Bethesda is totally wrong about everything and Interplay has in no way breached their contract. Interplay believes that Bethesda’s interference in their digital download licensing deal constitutes unreasonable interference/withholding of permission as their contract states. They also feel that Bethesda’s actions have hurt Interplay and are thus suing them over damages caused by Bethesda terminating the Interplay-Glutton Creeper Fallout PnP contract and damages caused to Interplay’s reputation and finances by Bethesda sending letters to GameTap and other companies claiming Interplay had no right to sell Fallout 1, 2 and Tactics via these services. Since Interplay believes this to be true they are arguing that Bethesda is in fact the one who is in breach of contract and that makes the license sale null and void, therefore bringing the former contract (the sub-licensing deal for Fallout 3 with options on 4 and 5 only) back into effect.

In short both companies say the other company is a meany and a doo doo face. Of course when millions of dollars are up in the air figuring out which company is the biggest stupid head is really important.