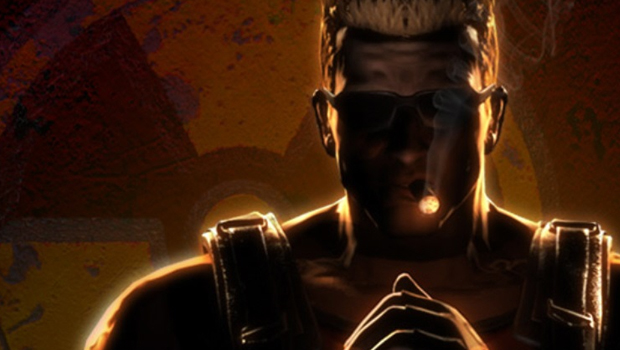 The Triad returns to nest and buys the tree

The investment group behind Interceptor Entertainment, SDN Invest, has announced that they have acquired Apogee/3D Realms, the developer/publisher responsible for franchises like Duke Nukem, Commander Keen and Rise of the Triad. The acquisition comes in the midst of an ongoing dispute between Interceptor and Gearbox Software over an as-yet unannounced Duke Nukem title believed to be in development at Interceptor.

As for the lawsuit against Interceptor? Nielsen seemed unfazed, saying, “Our only message is we’re not all out of gum yet.”