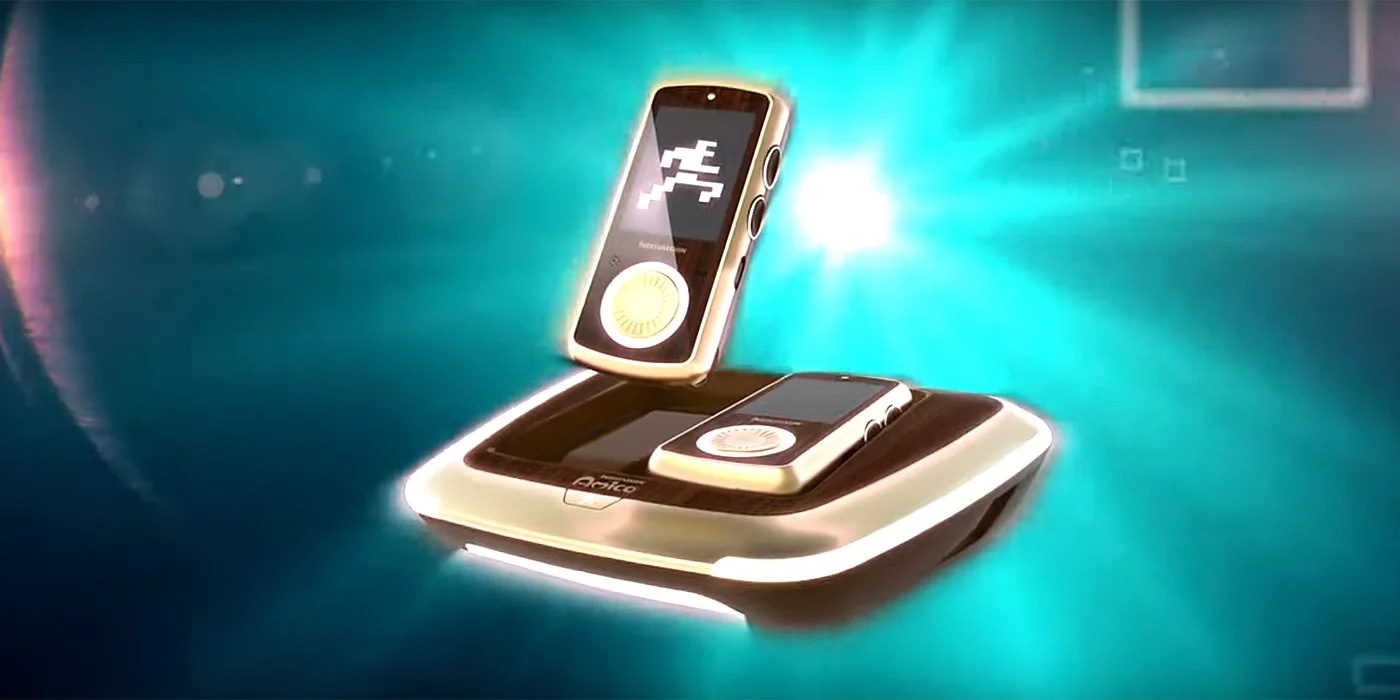 What’s old is new again, as the saying goes. At Gamescom today, Intellivision CEO Tommy Tallarico unveiled the Intellivision Amico. An old-school, family-focused, affordable device, Intellivision isn’t looking to take on the big three with the release of this console. Retailing for under $200 on October 10, 2020, this is more for people that wish to return to a simpler time in gaming’s history.

The specifications seem to indicate just that, too. The gamepads are centered on basic inputs, equipped with motion controls, and a very simple touchscreen. The game library consists of titles of all skill levels, with some edutainment games being thrown in. Games will be priced between $2.99 and $9.99 with no DLC, in-app purchases, loot boxes, or ads. Every title will be focused on family fun, with the highest age rating being E10+. You can even connect up to eight mobile devices to the Amico, letting as many people as possible get a whack at this thing.

In a surprise move, all games released for the Amico will be exclusive. In fact, the device will be launching with 17 exclusive games (as Tallarico’s Twitter states) from a wide range of genres. While nothing specific was shown off, that’s a bold move for Intellivision to make. I’m not sure it’s the smartest decision, but you have to admire the boldness of it.

I can’t say that I have any particular interest in this device, but I know plenty of older gamers have fond memories of the Atari/Intellivision wars. Seeing that name will likely be enough to push units to the more retro-inclined gamers among us.

[Ed Note – I made an error with the release date. The Amico will be releasing in 2020.]