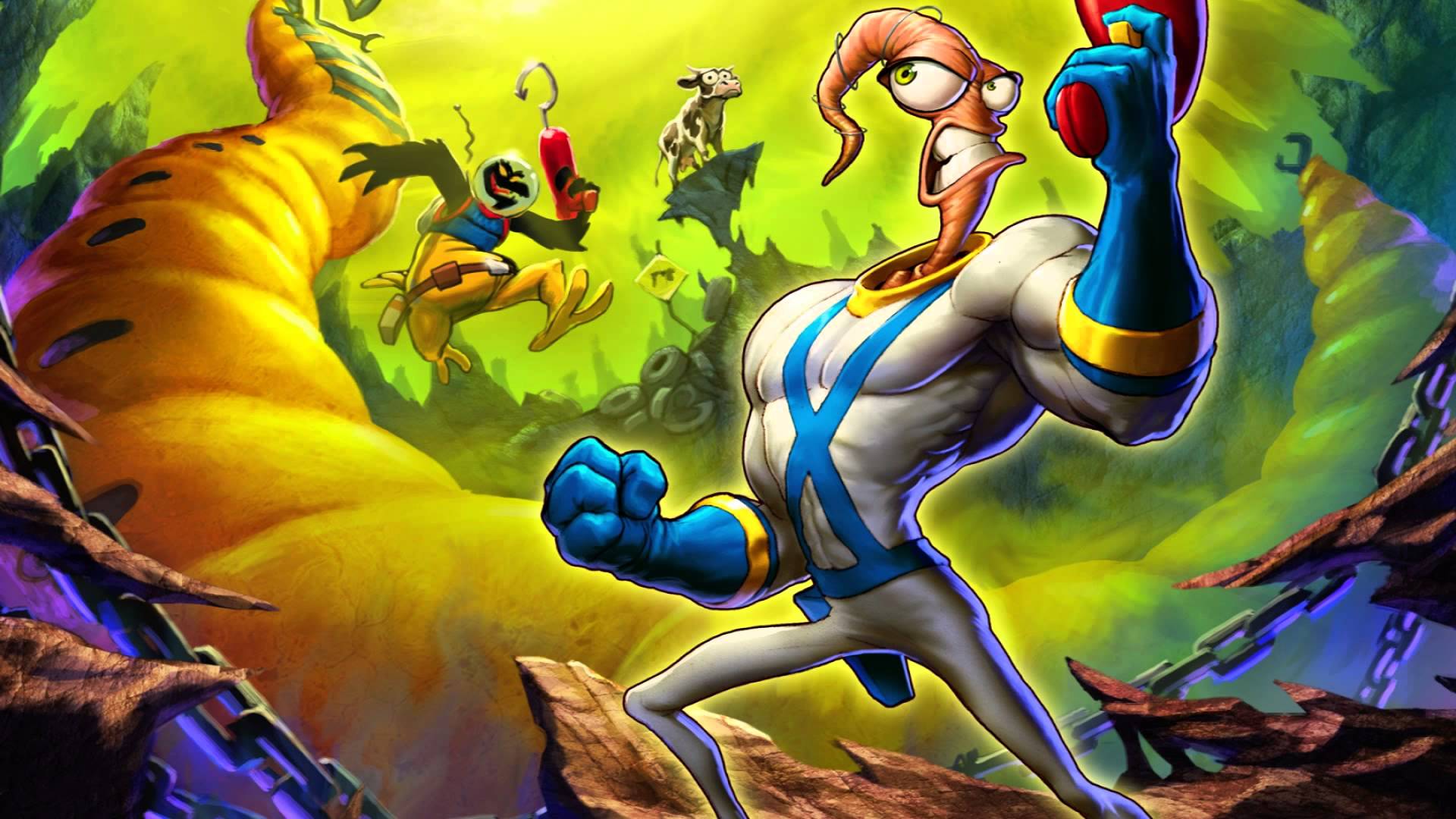 Two resurrections at once

Today is a pretty big day for retro gaming fans. Intellivision has announced that the Intellivision Amico will host a new Earthworm Jim developed by the team behind the original series. The Amico, which was officially unveiled last year, will be a micro-console similar to something like the NES Classic, just from a resurrected Intellivision.

The team will consist of 10 of the artists, programmers, and designers from the original games as well as composer Tommy Tallarico. In a press release, Tallarico said, “We have all been talking about this moment for many years, it’s a dream come true for all of us to finally get the entire team back together, and we can’t believe it’s been 25 years since those original magic moments occurred. We’re all looking forward to sharing a small part of our reunion and initial design meeting with fans from around the world.”

While publisher Interplay still holds the rights to the Earthworm Jim IP, it will be licensing the property to Intellivision for release on this new console. While we only have this announcement right now, a 20-minute live stream event for Earthworm Jim will be held on May 4, 2019, at 12 pm PST to show off the new title.