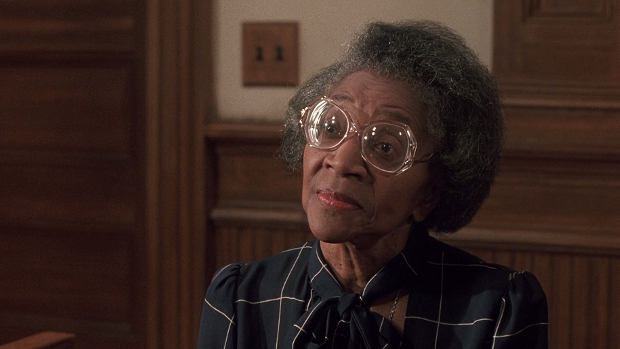 Let the NSA build 3D models of you!

The camera boasts Kinect-like capabilities. It can act as a green screen, separating subjects from their background and make you look like you’re surfing at a beach during your business meeting, which will definitely impress your boss. “Tubular!” he will shout. “You deserve a raise for such sick board moves.”

Scholastic is hoping it will let children interact with books like Clifford and I Spy. Let me ride Clifford, Scholastic, and look down upon the unwashed masses.

The Verge also has an older video of an early prototype of the camera where a golden cobra vomits coins into a one-to-one representation of your hand. Sold.