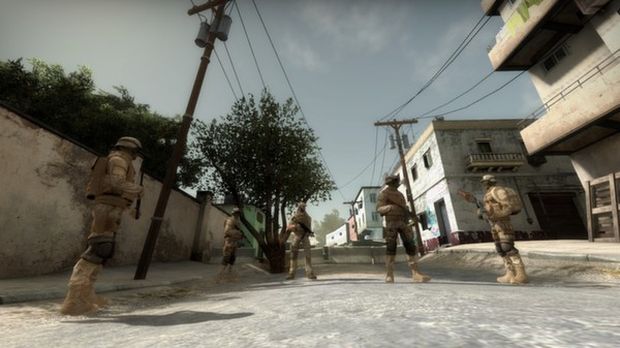 Look, another first-person shooter! Squad-based shooter Insurgency has been available for the last nine months now through Steam Early Access, but the game is officially out of beta come January 22 for Windows and Mac.

The game features over 20 weapons, 12 multiplayer and cooperative maps, five versus modes, and two cooperative modes. Insurgency was built on the Source Engine, and will offer 32-player multiplayer, or six-player cooperative experiences.