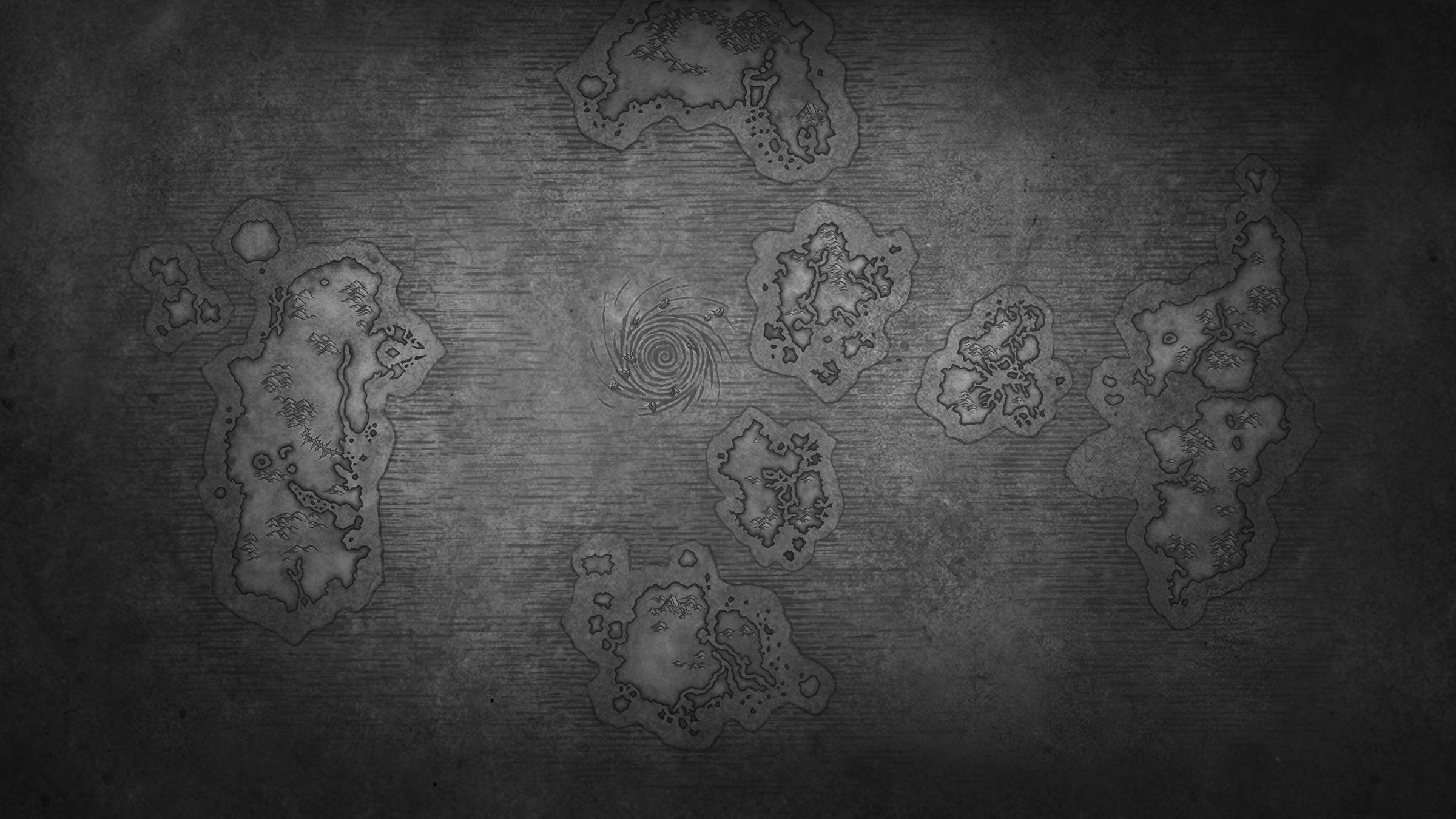 Also, ‘The first game in the Warcraft Universe designed for mobile’ will be shown in May

At this point Blizzard has quite the MCU-esque “Warcraft Universe” (the phrase they even use these days, with caps), which includes several games like Hearthstone, World of Warcraft, and whatever the upcoming mobile game is (sorry Warcraft III: Reforged, you don’t count it seems). And announcements for all of those have been dated or window-dated, including the WoW expansion reveal.

The info comes from a new Blizzard blog post, which explains, in sequential order, when everything is happening. In true Hearthstone fashion they’re doing an info dump on an expansion soon, on March 15. We’ll get a look at “the fist of three expansions this year” at that time, which is due roughly in April given the cadence of every expansion thus far.

As far as World of Warcraft goes, they’re aiming a little bigger. On April 19, the next expansion will be revealed. It’s kind of a crucial moment to nail this, given the current state of Blizzard as a whole and the state of WoW in general, as folks flock to Final Fantasy XIV en masse. In any case it would be a mistake to count WoW out fully, as it has a long history, a big IP backing it, and tons of lapsed players who have built lives and relationships playing it for nearly two decades.

Then there’s the third announcement: “Beyond World of Warcraft and Hearthstone, we’re preparing to get the first game in the Warcraft Universe designed for mobile into your hands. We will tell you more about it in May.” Blizzard is keeping key details slim, but since everyone has phones, I’m sure it’ll be fine.

Filed under... #Blizzard#MMO#mobile#PC#World of Warcraft