[The Duke kicks off the new Monthly Musing theme with his survival guide to the impending zombie invasion. Also, why did I never think of doing a list like this myself? I love zombies. My hats off to you good sir. — CTZ]

The truth around my obsessive gaming can be summarised in one simple word: preparation.

“Preparation for what?” you may exclaim at the highest frequency whilst popping a monocle from your eye. Well my friends, the answer will be clear in time. First, what do these games have in common? Call of Duty 4, Lego Indiana Jones, GTA 4, BF:Bad Company, Geometry Wars 2.

The answer is obvious. You’ve known it’s coming your whole life, it’s in the Bible, it’s in movies, it’s in games, it is, THE ZOMBIE APOCALYPSE!

That’s right Dtoid, I’m here to share with you, my most sexually repressed and perverted brethren, the news that these games will teach you all you need to know to survive the coming rapture of face eating and neck punching.

I myself have been aware of our coming Armageddon for some time, highly knowledgeable (British) of all things scientifically dangerous and ridiculous (American), I have come to learn that only through a carefully crafted regimen of game playing will I ever be able to make it.

My weekly regime is as follows: 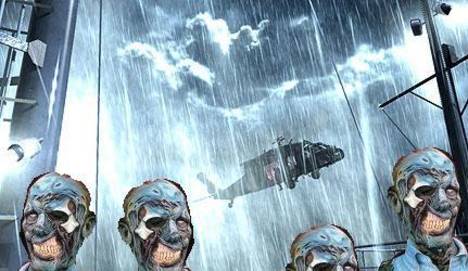 Where else would a top hat wearing Englishman such as myself learn the skills necessary to take on the zombie horde with an array of guns? Call of Duty 4 holds within it’s sexually seductive grasp all the tools required to master the imperatives such as Shotgun firing, red dot site using, grenade throwing, spawn camping and of course, where would I be without the ability to call in a chopper after killing seven of the undead? 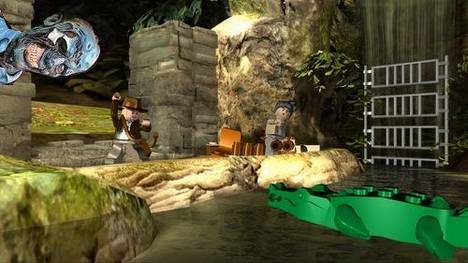 It seems logical to me to use this game as a weapon against my own fears of the grotesqueries of zombie slaughter. One should look no further than into a game that horrifies children every where with it’s despicable acts of dismemberment. This master-stroke from Lucas Arts only helps to prepare you for death and disemboweling of the shuffling masses and the horrid depravities of gore will make you unafraid of your necessary murdering.

The inclusion of the endless puzzles, rope swinging action and being taught how to avoid crocodiles will only assist you in your battle for supremacy against the soulless humans that surround you. 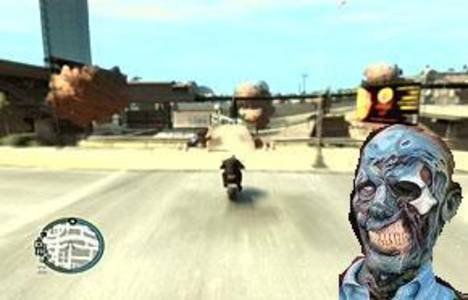 Here, I find only the best circumstances for learning the intricacies of artistic escape driving, drive-by shootings and of course, you’d be completely stuck without being able to jump ramps on a scooter over an ice-cream truck. Plus being able to stop off to see a comedy show or go bowling will be a welcome reprieve from your endless slaying. 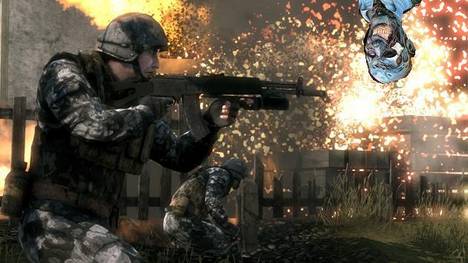 Explosives. The staple and most important weapon of any anti-zombie freedom fighter. Here you’ll discover the art of artillery striking, helicopter strafing, long range sniping and of course, how to loot the zombies gold crate stash by setting explosives and waiting 45 seconds. 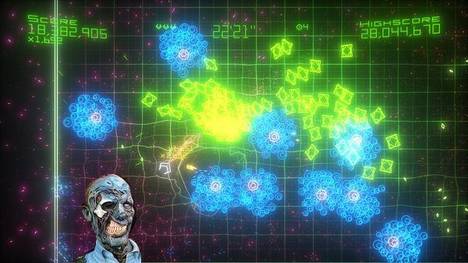 Being able to deal with being surrounded by a myriad of blood thirsty enemies is obviously a large part of a zombie Armageddon. That, and being able to loot as many cigarettes and chocolate treats as you want. This game allows one to get used to the pressure of a massive onslaught of the undead and will also teach you the skill of performing your attacks within certain circles, within time limits and also will allow you to check on your friends and see how their fights are going.

So there you have it Destructoid. Heed my warning well, I don’t want to have to say I told you so when I crush your zombie ass with a mountain of stolen chocolate.