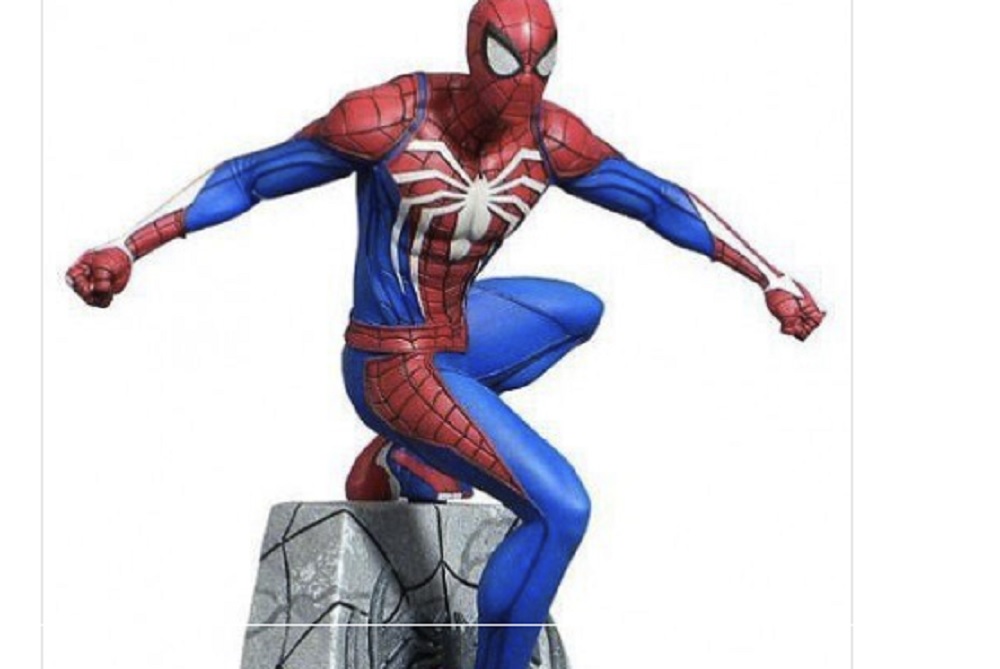 This year was a pretty killer year for Spider-Man as the world was introduced (in many cases, for the first time) to many different incarnations of the character through the fantastic Into the Spider-Verse. But it’s also the PS4 incarnation’s time to shine.

As announced by Bill Rosemann over Twitter (Marvel Games’ VP and Creative Director), Insomniac’s creation is getting his own 10-inch tall statue that will arrive in May 2019 from Diamond Select Toys. According to Rosemann, it’s “designed by Caesar and sculpted by Cortes Studios.”

Details like pricing and availability haven’t come to light yet. It’s crazy how Spider-Verse‘s Golden Globes win and the monstrous success of the PS4 game has catapulted the IP back into the forefront, even beyond what Marvel already accomplished with the character’s current MCU appearances.