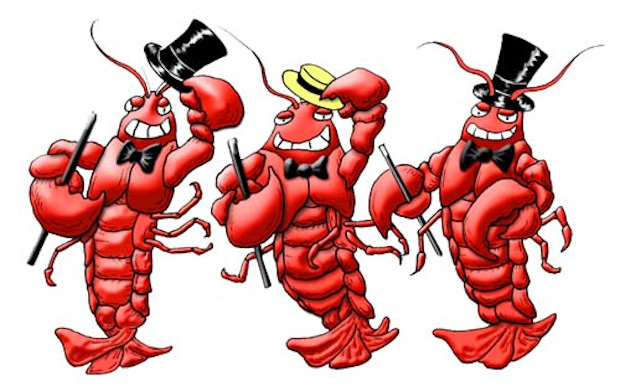 Perhaps if Sony Japan had listened to Western concerns, the PS3 might have had a better time of it when it launched over here. According to PS3 developer Insomniac, Sony Computer Entertainment Japan has always had a hard time paying attention to outside markets, which has led to problems in the past. However, SCEJ apparently listens now, which is nice.

“The challenge has always been that the [PS3] operating system (XMB) has always been developed in Japan, and at first it didn’t seem like it reacted to the US and European markets,” says community manager James Stevenson. “But now it seems like there’s a far better feedback loop in place, which I think was the biggest issue.

“The example that stands out was when they did the update to the look of the XMB — version 3.0 I think. They boxed out everyone’s names and it became really clunky-looking and the community started complaining. I feel like that feedback really made it over to Japan, and that’s something they’re trying to get addressed.

“Two years ago, or a year-and-a-half ago, I don’t feel like there was that kind of response. I now really think that the development group that’s working on PSN is really listening to the community more, and listening to development feedback. So that’s a good thing in the long term, and that was the biggest thing I’m glad to see has been fixed.”

This generation, Sony has often struck me as a company that likes to bury its head in the sand and act like complaints simply didn’t exist. I hope that, in time, Sony will learn some humility and realize that things don’t just succeed if you slap the PlayStation name on it and hope for the best. Actually listening to complaints is a solid start.