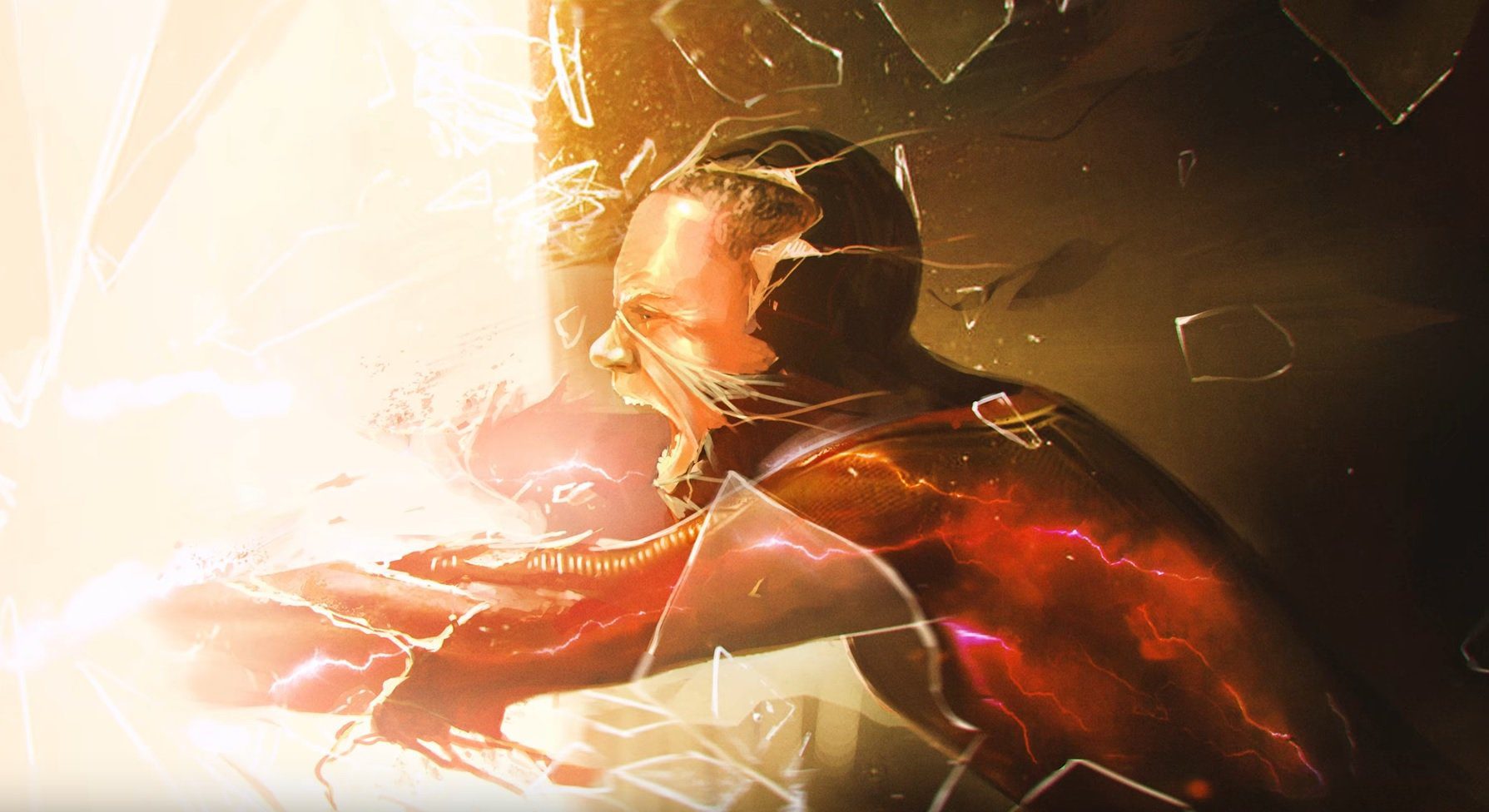 After Spider-Man: Miles Morales was revealed during the PS5 event, all sorts of confusing statements started to come to light. Wait, it wasn’t a full sequel? Is it a DLC? Is it a standalone game? Well, we now have a more definitive answer.

Kicking off this new (seemingly impromptu) developer video, Insomniac’s Brian Horton (creative director on Miles Morales) spells it out at the very beginning: “this is a standalone game.” A PlayStation blog post echoes this statement, noting: “You’ll experience a full story arc with Miles, one that’s more akin to a game like Uncharted: The Lost Legacy in terms of overall scope.” For reference, that game was roughly 10 hours long.

Further expanding on why Insomniac felt the need to bring this adventure to the PS5, they boast that it’ll sport “near-instant loading, ray-tracing, 3D audio and the DualSense controller.” Character models will now use “4D scans” that result in a visual overhaul, with “updated city assets.”

Insomniac leaves things with a tease, saying that they “still have much of Peter’s story left to tell,” and that he is “OK.” Given that he’s in the below video seemingly teaching Miles the ropes, that much is clear. The timeline for Miles’ story is also confirmed: it’s “a year after the events of the first game,” dealing with “a war between an energy corporation and a high-tech criminal army.”