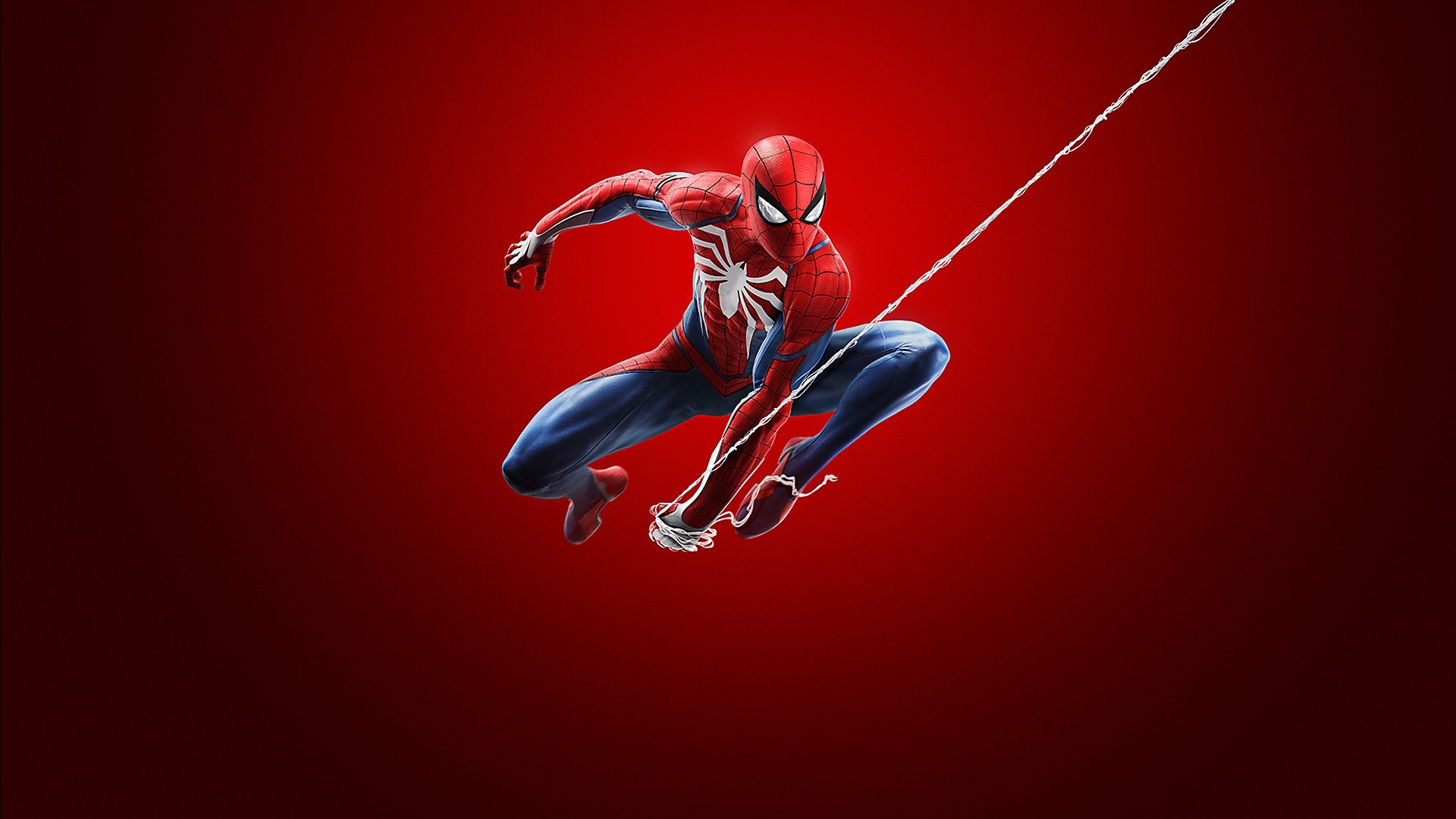 Also, there are ‘no plans’ to release the remaster of the original physically

The mixed messaging on Spider-Man: Miles Morales has been a bit of a mess.

First it seemed like a full-on sequel when it was presented, only to be walked back to a micro-adventure akin to an Uncharted spinoff. Then, Game Informer broke the news that the PS5 edition would feature a remastered version of the original Peter Parker tale on PS4: only to have radio silence from Sony on the matter for months.

Well, now, thanks to an unceremonious SKU listing on Sony’s site, we now know that the “Ultimate Edition” of Miles Morales comes with the PS4 remaster, but there are a few provisos. Seemingly able to finally tell the public what’s up, the Insomniac Twitter account clarified some things.

Firstly, PS4 save data will not transfer to the PS5 remaster, so you’ll have to start all over. Next, the physical version of Miles Morales will not include the remaster on the disc. Instead, the remaster will be provided via a voucher download code. There are “no plans” to release the remaster in physical form at this time.

That’s a whole lotta bad news! This last one is either good or bad depending on your perspective: the trophy list is separate. Oh, and the remaster is a completely separate icon/game on the PS5’s UI. They could have clarified all this a while ago!