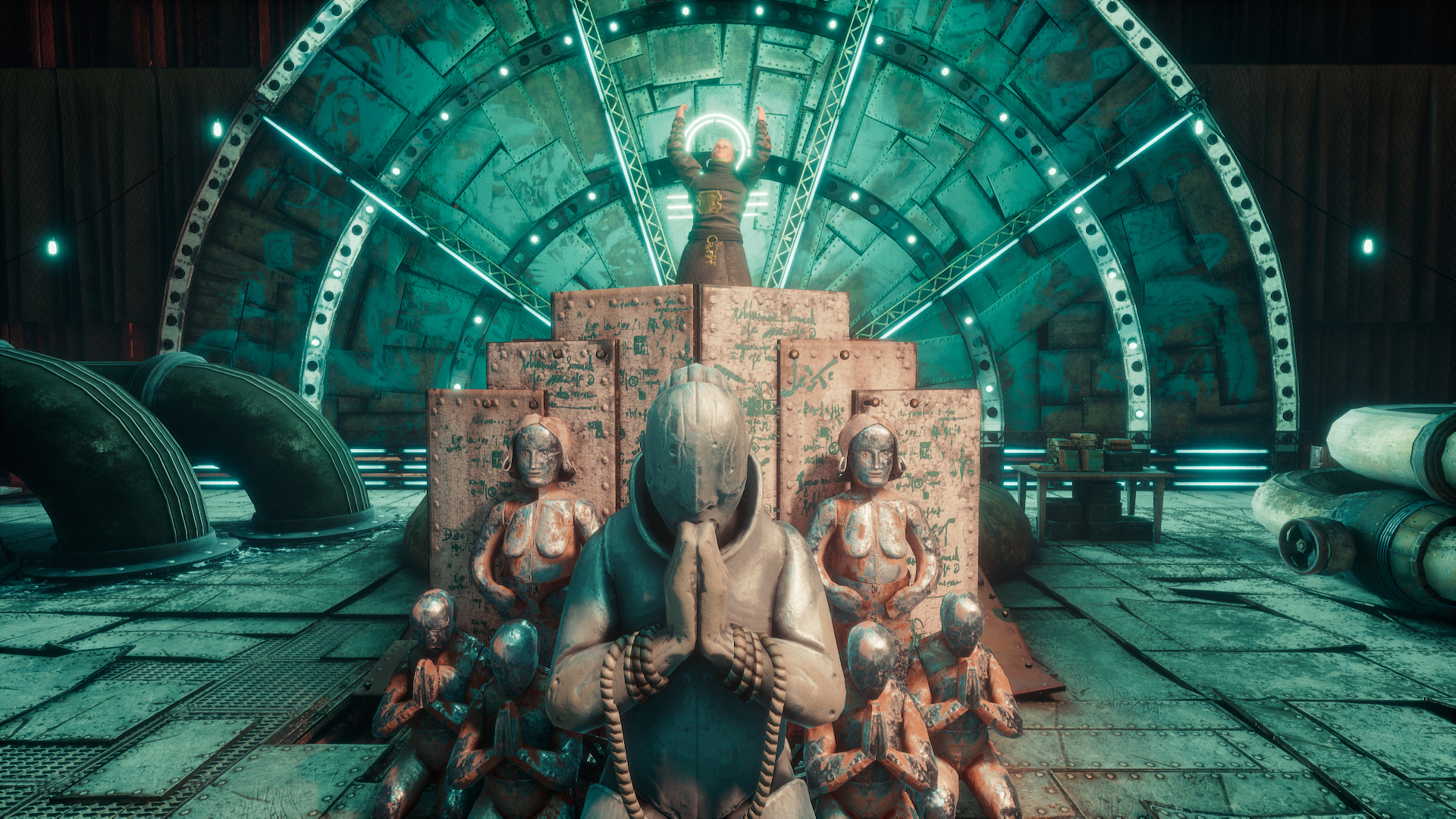 It’s got that ‘retro-futuristic’ vibe I love

Today, I’ve realized that I need to keep better tabs on Insomnia: The Ark. It’s a sci-fi RPG about “a colossal space metropolis brimming with the secrets of a long-gone civilization” and it looks neat.

Insomnia touts a non-linear storyline with competing characters and factions, a “flexible” perk system, and a “dark noir jazz soundtrack.” If that last point piques your interest, here’s a sample track.

The game made the rounds several years ago with a successful Kickstarter, but its history goes back even further. “We’ve been developing Insomnia for nine years, and finally we’re almost there,” says Studio Mono CEO Anatoly Nekrasov. “We’re delighted to present the game to our biggest fans from Kickstarter. The game has been altered several times, we’ve changed concepts, plot and mechanics, but we’ve attempted to save the unique visual style and deep dystopian atmosphere.”

The closing shot reminds me of Dark City. If you’ve never seen that movie, look into it!

This trailer warmed me up to the world of Insomnia, but I didn’t quite get a feel for the combat. It’s real-time, with melee and ranged weaponry available, and you can destroy cover. Check this gif.

Insomnia is expected to release for PC later this year.