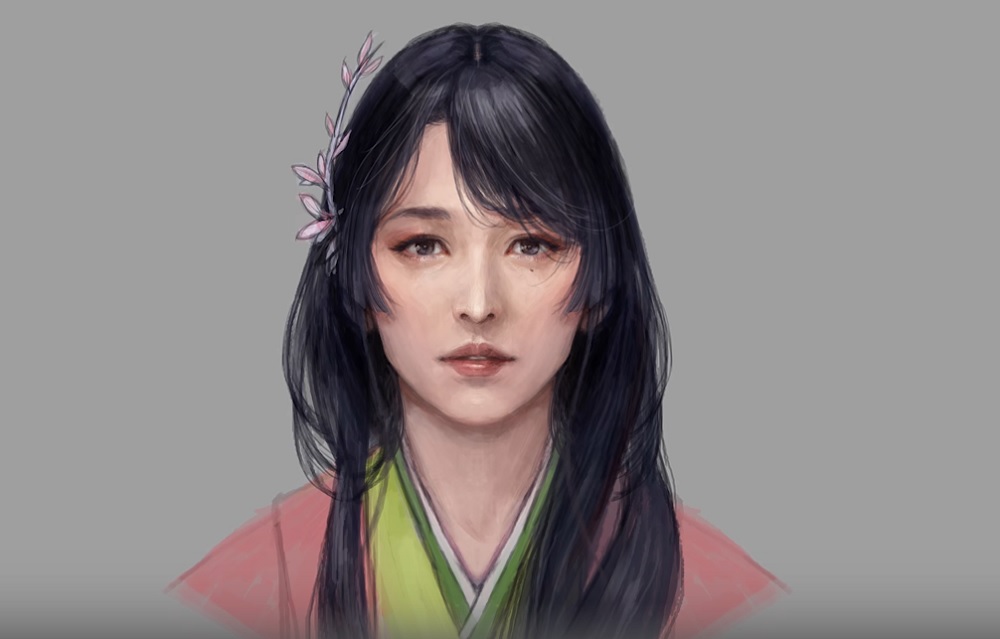 Are you sitting comfortably?

It’s here. Today finally sees the launch of Team Ninja’s epic adventure sequel Nioh 2, now available to purchase exclusively on PlayStation 4. As noted by our own Jordan Devore in his review, it’s certainly something special, blending a vibrant world – filled with stunning visuals – with deep and satisfying combat mechanics.

But how does such a modern-day classic come together? Obviously it takes the creativity and passion of a huge team of talented individuals, working toward a singular vision of the final product. And this is the theme exemplified in Inside Nioh 2, a new Archipel and Game Spark produced documentary, recently released to celebrate the sequel’s launch.

Featuring lots of production footage, along with interviews with project figureheads such as Director Fumihiko Yasuda, Audio Director Yojiro Yoshimatsu, Art Director Hirohisa Kaneko, and even voice actor Naoto Takenaka, the one-hour video looks at the production of the sword and sorcery sequel, and the work involved in moving the project from conception to reality.

Nioh 2 is available now on PS4.