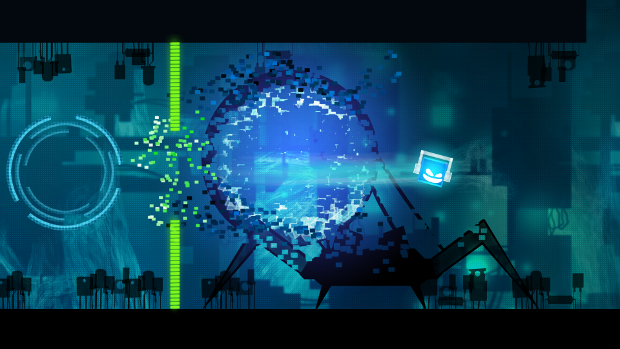 Get in my radio (an Austin Powers joke)

There are things to consider when it comes to playing music in public. Are you in an open space, perhaps a park, with enough distance between you and others so that your tunes don’t dance on over into unwilling ears? Are you busking bad Dylan covers with your acoustic guitar? Is your music good? Mine is, which is why I drive windows down with confidence, going between Yeah Yeah Yeahs and Tribe Called Quest.

I mean, who could object to me playing this for the entirety of a two-hour car ride? No one, because I was driving alone.

Here’s a good and easy rule, though. Stop playing music on public transportation over your cellphone speakers. You are trapping people with your music, but also at horrible sound quality. I’d much rather someone be rocking a Radio Raheem boombox then sit through the equivalent of someone letting their ringtone keep on because they like the song.

But boomboxes are a big, dead cultural artifact. Inside My Radio, one of the coolest projects I checked out at Game Connection Europe, puts you in the role of a lively LED inside of a dying boombox. Your goal is to bring back the funk (or, actually, the electro, dub, and disco).

Inside My Radio is structured similarly to underrated rhythm-platformer Sound Shapes, with a number of stages making up the track list in an album. Within the musical genres of electro, dub, and disco, there will be subgenres and styles represented, which will wind up with their own albums, so it won’t be a three-tune affair.

Unlike Sound Shapes, though, the music here isn’t just tonal, visual set-dressing. Here, your main movements–jump, dash, slam–have to be synchronized with the backing beat, or nothing registers. A bit closer to Crypt of the Necrodancer, perhaps, but with a more consistent rhythm rather than a tile based affair. Should you slip up and lose the beat, prompting a complete meltdown, as is often the case in rhythm games, a button press brings up a metronome-like visual indicator around the LED chap that you can follow to get back on track.

Aside from rhythm-based precision platforming, there are a few puzzle sort of things to deal with, as well as the ability to slightly alter the style of track within the level you’re playing, depending on which bit you prefer. The dubworld even has a giant mixing board you can manually adjust for the sound you want.

The music I’ve heard is good, the visual style is lovely in its colorful lighting and sharp angles (the cutscenes, too, which look a little different). I’m excited to check out more Inside My Radio, headphones on, soon. PC and “consoles” are currently confirmed, though it may be a tip that the studio’s last, very different game came to PS3 and Vita alongside PC.