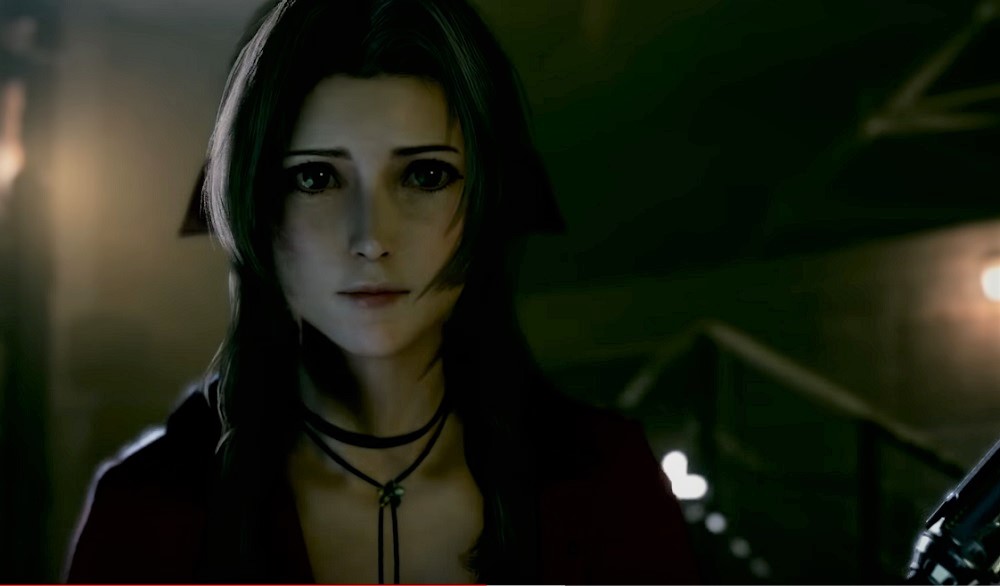 Push it to the Limit (Break)

Square Enix has released the third part of its Inside Final Fantasy VII Remake documentary series which, funnily enough, takes you inside the remake of Final Fantasy VII, which launches in just over a week’s time… Are you excited yet?

Following on from the previous chapters – an introduction to the series and a look at its famous characters – The third chapter of Inside Final Fantasy VII Remake turns its attention toward the combat and action setpieces that link each dramatic adventure scene with the next.

As always, project heads including director Tetsuya Nomura, producer Yoshinori Kitase, and battle designers Kosuke Sakane and Tomotaka Shiroichi offer their insights on the creation of this important release. As noted before, people who wish to go into Final Fantasy VII Remake “blind” would do well to leave these videos to one side, as your mileage on what constitutes a spoiler may vary.

Final Fantasy VII Remake launches on PS4 April 10. A demo is available to download now from the PlayStation Store.