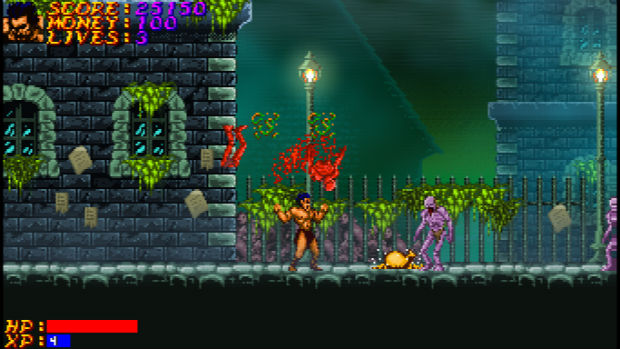 More RPG elements are in

After weeks of retooling, developer Casual Bit Games has announced that action platformer Insanity’s Blade will be hitting the PC on September 1st. The developer has informed Destructoid that instead of being presented in a 16 stage “hack and slash” format, it is now an overhauled 26 stages with hidden levels and side quests.

There’s also an item menu now, as well as unique items for different players, and new content like extra bosses. Casual Bit Games hasn’t worked out the final details on where it will be on sale, so check their site for more info at release.